The last month with Cowboy, letting him be out in pasture, was so normal and peaceful, I began to think I'd overreacted about his Head-shaking or that maybe it had just been the black flies and now that they're gone, he'll be better. I was even starting to think about riding and hauling him again.

Then the farrier came.

Cowboy was the last one to be done that day because I wanted him shod for riding. We pulled him out and all seemed normal, but slowly it started again. First, his head jerked up involuntarily and hit me in the face. Then he started to itch his face against his leg. And finally, he started to stamp at the ground and bob his head more violently. It was obvious to me that we weren't going to get shoes on him, so I gave my farrier the "cut" signal and walked him back to his stall.

We stood there and watched him for a while. He stood back in the run with his head bobbing up and down and the stamping. It wasn't as bad as in the video, but it appeared to be working that direction real quick. My farrier said he hadn't ever seen anything like it. He immediately thought it might be a brain tumor. He was absolutely shocked about the whole thing because he really thought we'd eventually lose Cowboy to the broken P3. He did say we can't rule out that the two are connected. When you have a stress injury it can affect a horse in a thousand different ways. Maybe this is one of them.

The head bobbing continued all that day, but had subsided by the next. I released him out to pasture again and he has been fine ever since.

I guess I've found the trigger--stress or mild anxiety which seems intensified in bright sunlight (symptoms subsided in the dark stall and he ran into it as if he knew that.)

I'm not going to offer a commentary on all this, I'm just trying to accept it and move forward. It's one of those things my brain keeps stamping "reject" and sending back.

On a brighter note, we took a boat ride up the Hells Canyon in Idaho. I've always wanted to do that. It's the deepest Gorge in North America. Absolutely stunning. Here are some pictures. 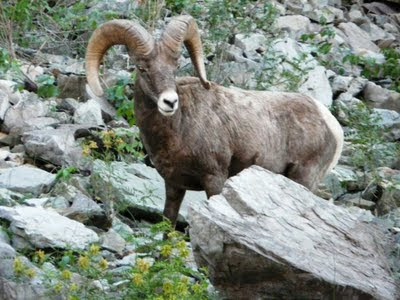 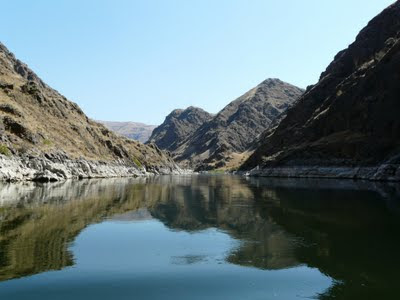 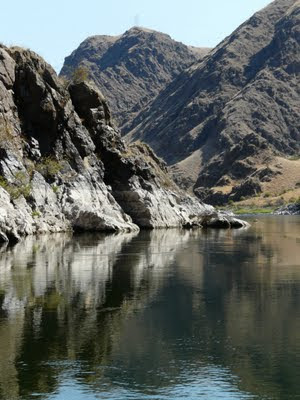 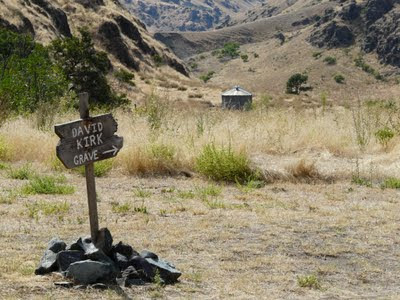 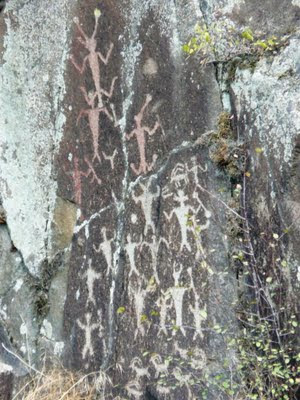 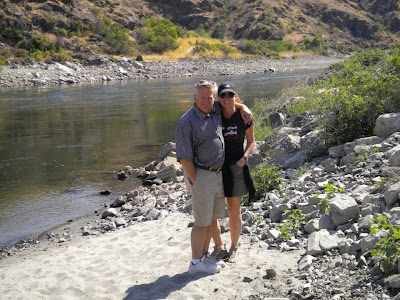