Insecure Horses and the Power of Praise 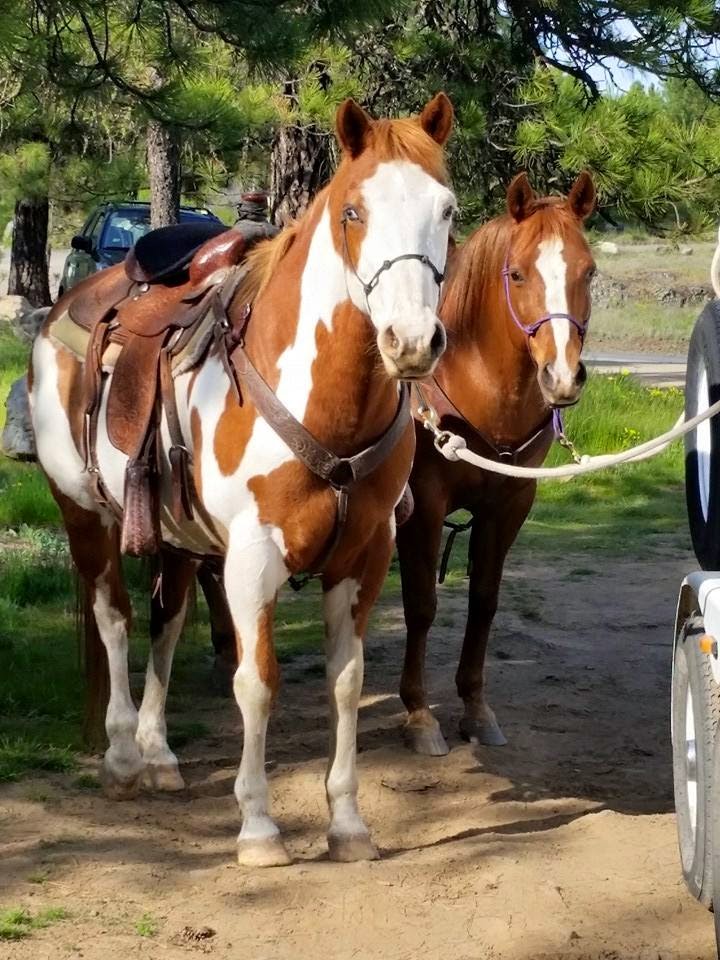 My horse has a fundamentally insecure base personality.  He was a very young bottle-fed orphan who loved humans, but isn't human, and never really adapted well in the herd.  No matter which herd you place him in, he'll always be the omega.

And yet, I love him and love working with him. It's always a challenge between discipline and praise, and he's quick to need both.  Because of this, he's sharpened me.  I have to be more aware of when he's challenging me and when he's feeling trapped, and I have to be able to respond immediately with little time to analyze which it is.

When to wean a horse is always a debatable topic.  The first horse I ever purchased was a weanling, and I bought him before he was weaned.  I was so excited to have him, I'd go visit him with his mama as much as I could without being a pest to the owners.  On the day of weaning (it's been so long I can't remember how old he was, but I think he was about 5 or 6 months) there was a lot of calling back and forth between he and his dam.  I boarded him on the same property and his owner wanted to start using his mom for team penning and trail riding, so she was happy to get them separated, but it was a stressful day on the two of them.  He turned out to be a solid, trusting, brave trail horse, and I think it's in part because he was with his mom for so long.  Cowboy didn't get that option.

Almost 20 years after the weanling, I brought Cowboy to the same barn, same stall, where I'd had my former horse.  In his stall, Cowboy was the bully of bullies.  If a horse was walked down the aisle in front of him, he'd raise his head up as high as it would go and lunge out like he was going to bite them.  He seemed like an alpha.

Then we brought him home and let him go with the herd.  What a difference.  He became the most docile, submissive horse you've ever seen, and soon, the omega, where he's been ever since then. Two weeks ago I took him to the despooking clinic and it was once again revealed to me that, at his core, he is insecure.  For him, challenges have to be met one by one, mastering each one.

Which brings me to the topic of praise.  One of the things they told us to do at the clinic was praise our horses...BIG TIME, as in, make a BIG deal over every success.  "GOOD job, Cowboy.  Good job, boy!!"

That really isn't my way.  I'm more of a quiet praiser.  But to make them happy, I exaggerated the praise--took it up a few notches, and I've continued doing it to see if it helps.  As of now, it's new for him and he's trying to figure it out.  Like, "What's this all about?  Is she faking?"

I've had a few trail rides since that clinic and in some ways he's doing better, and in some other ways, worse.  The area where he's doing worse is trust.  He seems to anticipate that I'm going to ask him to do something he's afraid of now, like I did at the clinic.  He's a bit more adversarial with me.

Today I went out with him before I had to leave to work.  I wanted to spend some time just being with him and giving him some easy tasks he could accomplish so that I had more opportunity to praise him.  He seems to like it.  The heart of a horse wants to please.  I really think they take pride in doing things right and are even competitive with one another.

Tomorrow I have a long ride planned with him, about five hours, and I'm hoping to work on trust throughout it.  I want to break down the tasks I've come to expect and make a bigger deal over them.  I want him to know how proud of his accomplishments I am.  He's twenty years old and we've been partners for twelve years, but you can never have enough trust.  If anything, my desire to see him confidant and brave has only increased with time.

Please share your own thoughts on praise and how your horses respond to it.  Do you think they need it?  How BIG is your praise? 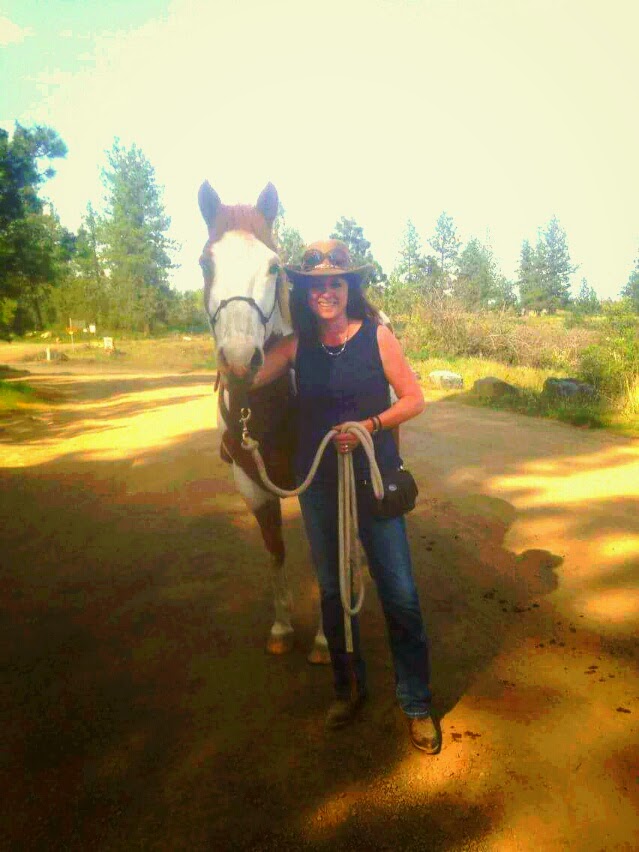