Tumbleweed Has a Twin 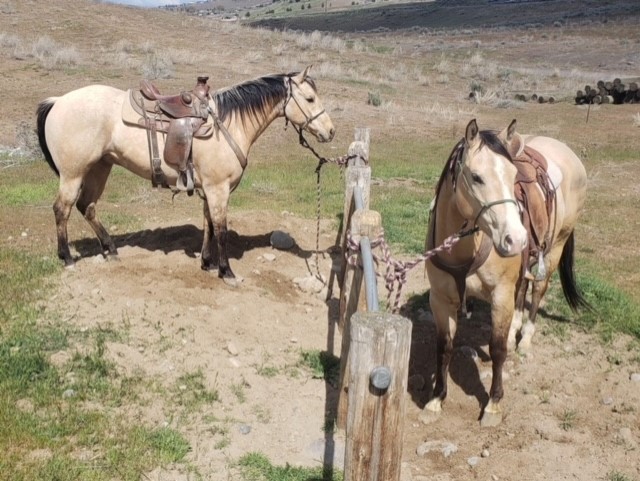 Tumbleweed has found his twin at training, and it has been a bit confusing for me to keep the updates straight. A couple of weeks ago, my trainer posted a video of what I thought was Tumbleweed tied, but chewing his rope and prancing around. When I asked her about it, she said, oh, that's not Tweed, that's his twin. (To help you find Tweed, he's the handsome one with the white socks and blaze.)

It's like looking in a mirrior! Who is this hot dude?

They are both the same age, and his twin was in training as a 2 year old, but skipped his 3 year old year. He's back as a 4 year old. So, that explains why it was him, and NOT Tweed, eating the rope and prancing around. Tweed remembers well that part of his day at school is spent standing, and it doesn't do any good to fight it.

I'm pretty sure this one is Tweed, as he would be the "city boy." haha.

He's doing great on the trails, and didn't miss a beat. 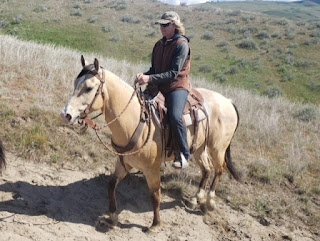 We took him down on April 4th, so we're about 3 weeks into his training. After he is there a solid month, I'll start going down to ride him, too.

I had a physical done by Life Line Screening on April 4th, and I received my results last Friday. First, the woman who drew my blood with a pin prick was odd. She told me she was going to prick my finger through the fingernail. I told her no. She asked me why, didn't I know that's how they do it? Had I not heard? Had I not read? She assured me it wouldn't hurt, and my fingernail wouldn't fall off for two weeks. I was like, what?!? She was holding my fingernail and the needle thing and acting like she was going to do it, but I pulled my hand away and asked her if she was joking. She assured me she wasn't joking and that I should have been told that is how they did it there, and not to worry about my fingernail, because it wouldn't fall off for two weeks, and would possibly grow back. It went on and on, she wouldn't admit she was joking, and I was about to get up and leave, but then she started to do a weird little laugh and said, Oh, I just wanted to see if you'd let me do it. I am joking.

I should have left, right then and there, and demanded a refund, but I was two weeks past my dad's burial, and wasn't thinking clearly. I was in a bit of a fog.

Well, I got the results back, and there were several tests I had paid for that weren't completed / no results, due to not enough blood in the sample. One of the tests that came back odd was the liver panel. The AST level came back high, and the ALT level came back as not enough blood sample / no results, but they still marked it as very high. I just had this same liver panel conducted a month before my dad passed away, and everything was fine. If those levels really are elevated, and I have reason to doubt their veracity, considering the woman who drew my sample was so flaky, then it happened within a two month period.

Of course, it was Friday, so I can't do anything about it until tomorrow.

In the meantime, we are hiking and enjoying the flowers. Friday, before the test results arrived, we had been on a hike through the woods, and it started to rain gently. It was one of the most magical moments I can remember. And the flowers were like little fairies along the path. 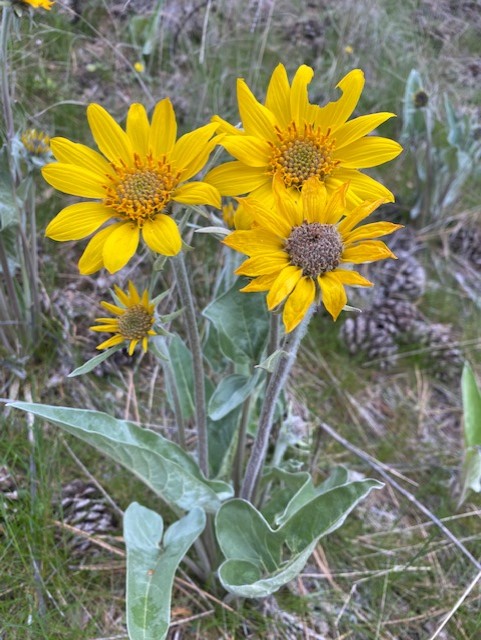 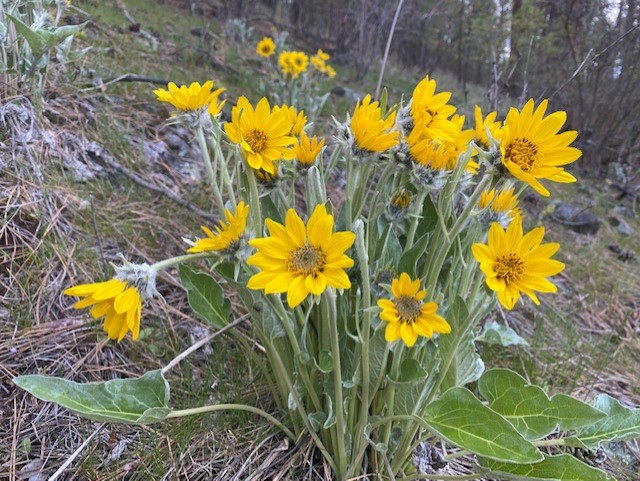 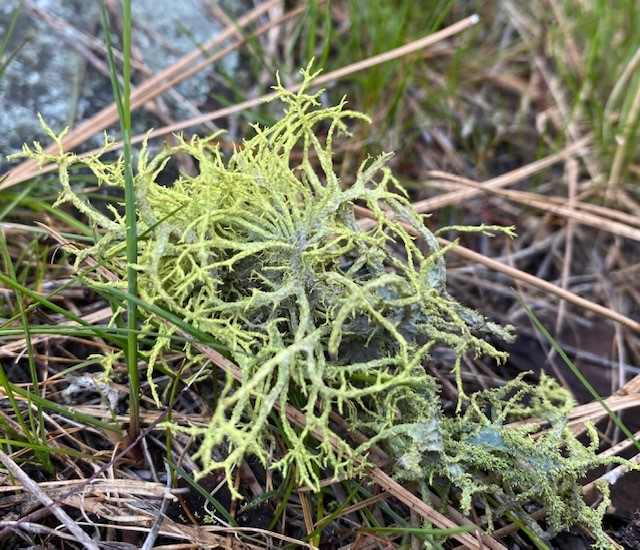 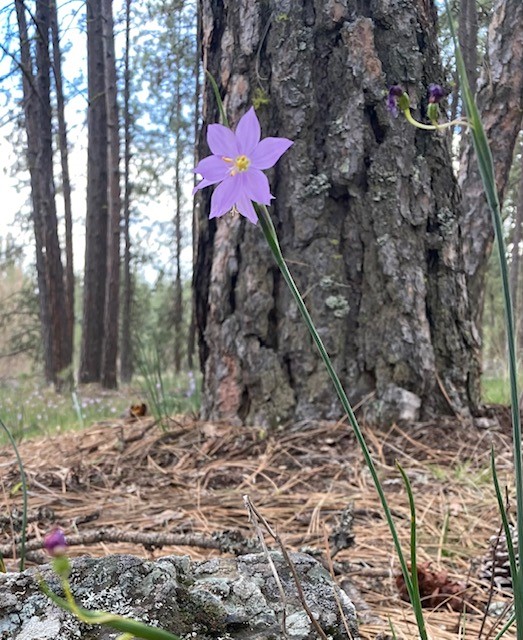 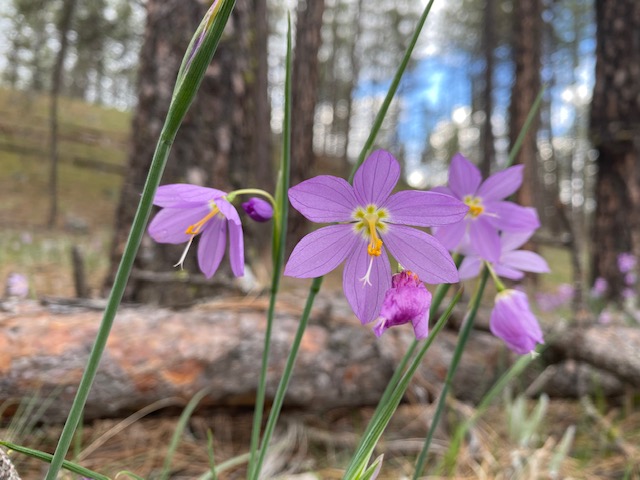 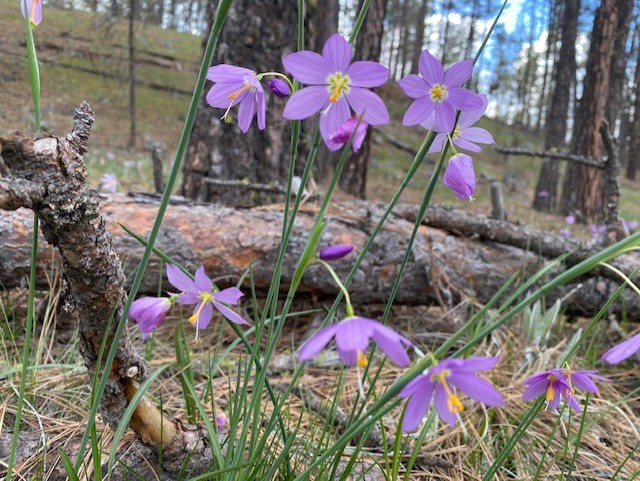 It is beautiful again today, and we are preparing for another hike and a dinner with the family afterward. Spring might actually be here, really here, for good.