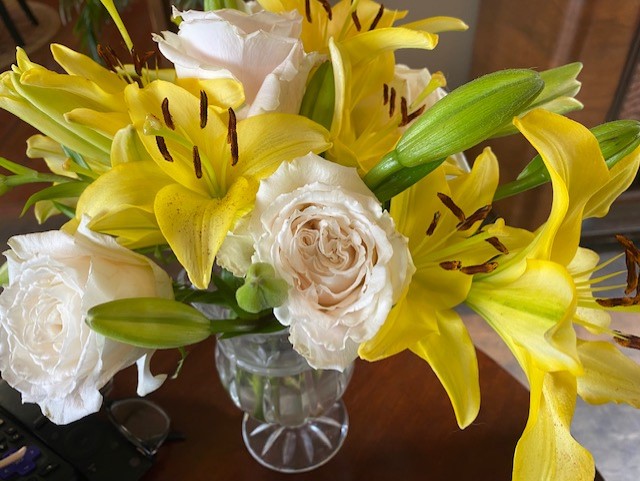 I was talking to my daughter last week about Epona and she plans to take her to training next year for "kindergarten." She said she wants to figure out if Epona will work for her in the next few years and, if she doesn't, she won't keep her. I took that to mean she'd sell her. It's her horse, and she can certainly do that if she wants.

But that wasn't what she meant, and she clarified yesterday that she would always give me a first right of refusal. In other words, if she doesn't work out for her, I can take Epona over. Either way, she said that while she's raising and having children--the next phase of her life--there may not be a lot of riding done, and she hopes we will do as much as we can with Epona until she's ready. The more work she gets, the better.

Whew! I was happy to hear that. We could use another young one in the next few years as an extra horse to ride. Most of our herd is, or will be, retired. It kicked me into gear, and led to my first decision as a "co-raiser," releasing her with the herd.

I ran it by my daughter, and she was on board with my plan: release Cowgirl and Epona with the herd leader and sweetie, Foxy, and the elderly, head-shaker (in spring), Cowboy. Let them acclimate for awhile, and then introduce a few more, until all are together--sometime before June.

We have a lot to do with the pastures this week--spray for weeds, rake them out--and there isn't any real grass growing, but they do enjoy their time out, and it gives them lots of space to get away from each other when the feet start to fly.

When I opened the gate for Foxy, she didn't waste one second, but ran straight out toward mama and baby. Mama ran straight toward Foxy, too. I thought it was going to be a mare war, but it was more like a joyous reunion. Epona slipped a bit and favored her back leg (as you might see in the video) but it was short lived. She did well and was OH SO HAPPY to be with new horses.

It was fun to watch them, and I was so happy for little Epona getting to make new friends. Her favorite is Tumbleweed, and he has eyes for her, too, but that full introduction will have to wait to happen since he is off at college.
We also got a quick hike in yesterday on the trails I usually ride. It's such a different perspective walking them myself. It makes me feel less sorry for my horses, too. I thought to myself, if I can do this, they certainly can. 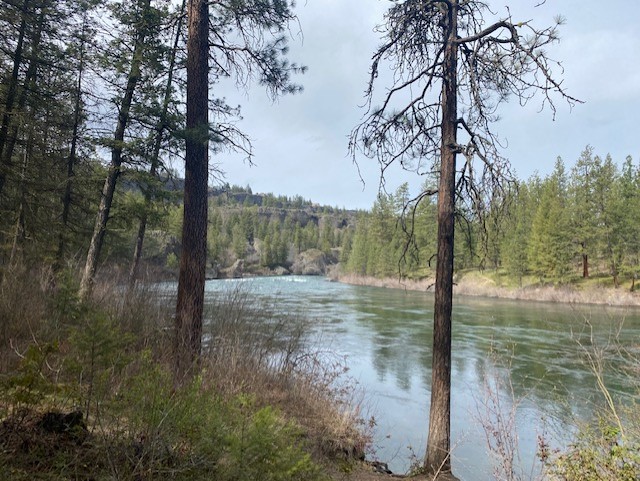 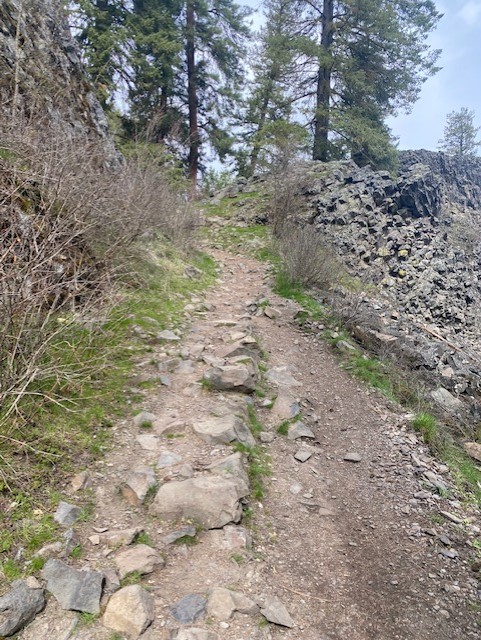 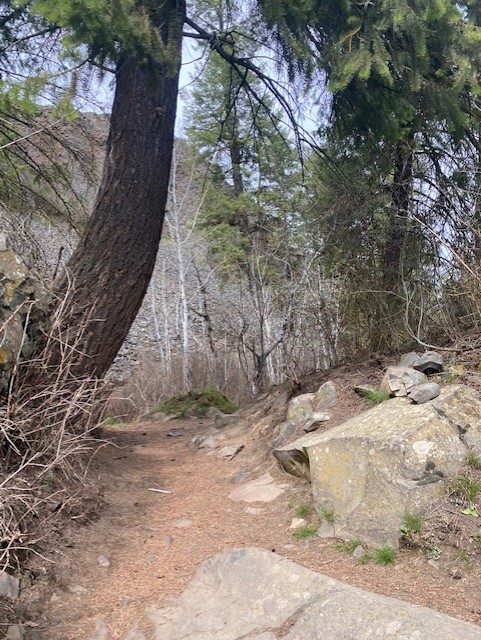 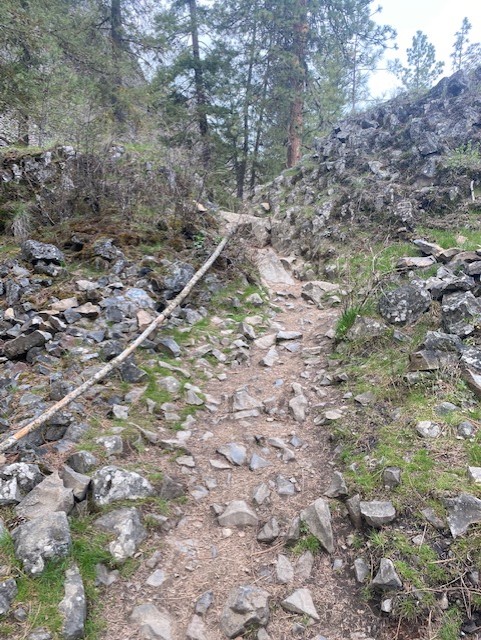 There's a windstorm that has been predicted for a while, and it just arrived with 50-60 mph winds. We are prepared to lose power, and have secured as much as we can from damage, but it's going to be a long day here as we wait this out.
Wish us luck.
Posted by Linda at 12:34 PM