PNW Heat Wave: Day 4, This Too Has Passed 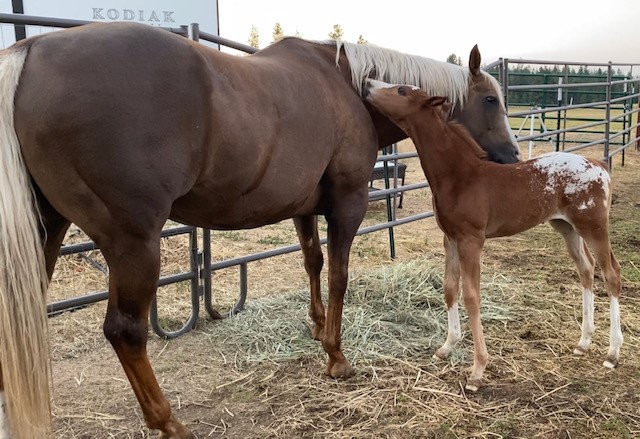 The extreme heat has passed, and we are now in the 90's with higher humidity. Still hot, but not as life-threatening as the last two days. .

We lost another swallow, but there is still one remaining, who seems a little more cautious about trying to fly when he can't. 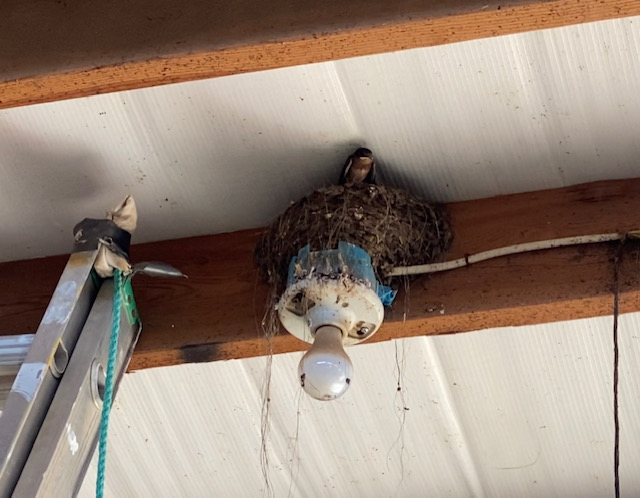 His parents keep calling him, and showing him how it's done. 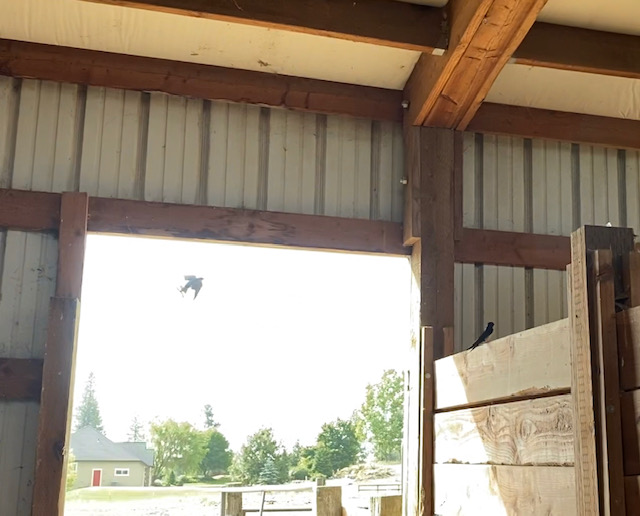 He's like, I'll take a hard pass on suicide by cat. Bring me some worms, please, and a bit of water.

Epona has done really well throughout the heat, and I continue to feed her small bits of grain. She pushes it around with her nose, and makes sounds like she's munching down, but I don't think she gets much in. As far as drinking water, she licks it.

My, what big eyes you have, Epona. 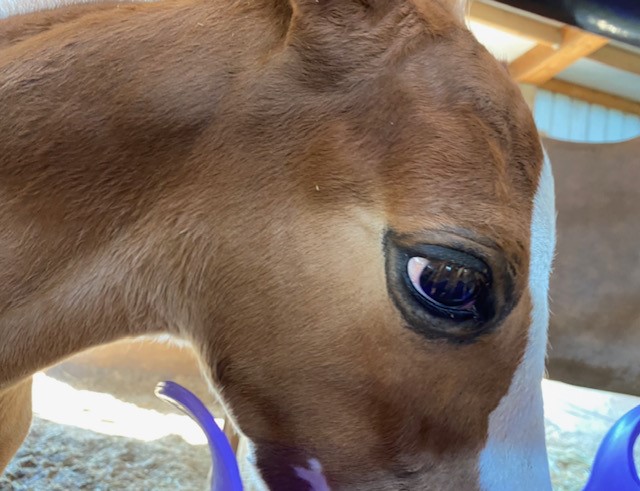 Birds and foals have been the theme of my spring and early summer. Father Robin, who died, but his three babes survived and flew to freedom. And now, the barn swallows, prematurely fledged from their nest, due to extreme heat.

Most years, it may not have affected me the same, but because of the situation with Epona, I feel the parallels in my heart. The sense of failing the birds, makes me wonder what I can save.

Last night, Cowboy got down and had a hard time getting up again. I know that a decision will have to be made, not now, but in the nearer future. Some days, Epona feels like a success story, and other times, when milk comes out of her nose, I feel dread.

And my dad is facing struggles with his prostate cancer that seem insurmountable, too.

These are the seasons of life: Birth, struggle, beauty, love, hope, death.

There are moments in life where it is all stripped down, and you realize, more fully, that it is almost entirely out of your hands. We do everything we can do, and still fall short. These are the thoughts of a woman in her 50's. The fragility of life. It's not even so much a thought, as a full realization.

Shiloh represents the beauty, love, and  hope part of life. It is quite something to see her pregnant and working with her foal.

I recommended that she introduce Epona to the crop, because when I was leading her the other night, she decided to rear up and strike. She didn't get me, but it was a reminder that we will need to enforce our bubble and stand to her side now.  And, it's not a bad idea to have a crop ready, in case she needs a gentle reminder. 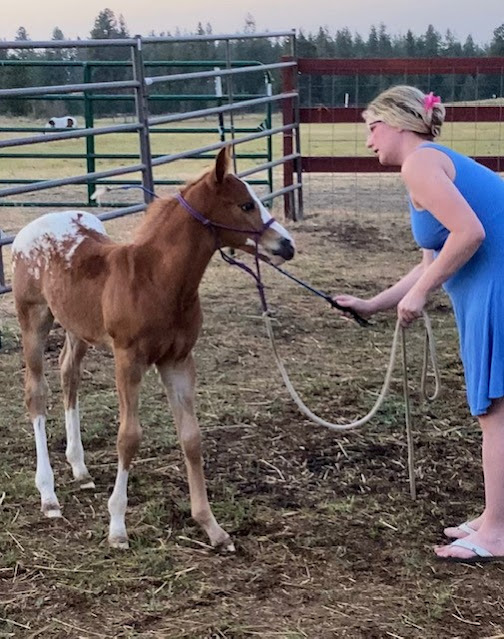 After Shiloh did the gentle rubbing with the crop, she threw it onto the ground and disregarded all of my warnings. It worked out fine, of course. Epona seems to know she is the mama, and she readily follows her everywhere. It might be something that Cowgirl has imparted to her.

Since the heat is more manageable now, we plan to take the boat out in the evening and jump into the lake! It's time to celebrate what we have accomplished so far--surviving the most extreme heat our city has ever seen.