Tumbleweed is Perfect AND I Got the Covid Vaccine 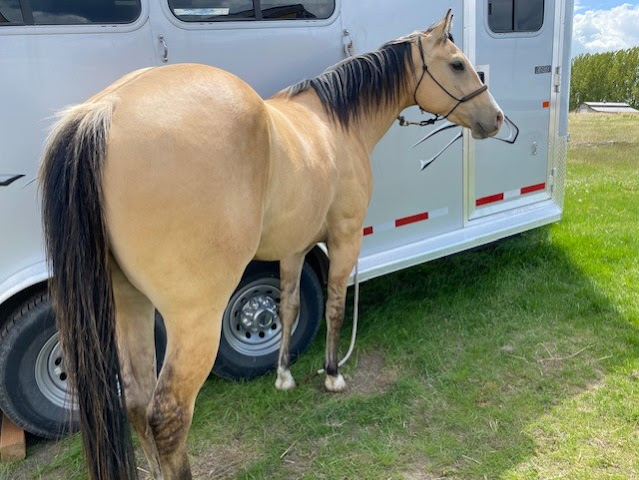 Gosh, I could just eat this horse up!  I am guilty of hugging him entirely too much. But he's so sweet.
Each day has gotten easier to keep his attention.  I do less, and get more.  The blank slate that I started with, basically, being handed off to me as well brought up, loved baby--which I was able to continue, and then the added solid training from Sarah--has developed Tumbleweed into a trusting, thinking, gentle, human-loving soul.
I tie him as I clean stalls, and even though Cowgirl threatens him over the bars, he just moves away, looks over at me, and then rests assured, knowing he's safe. 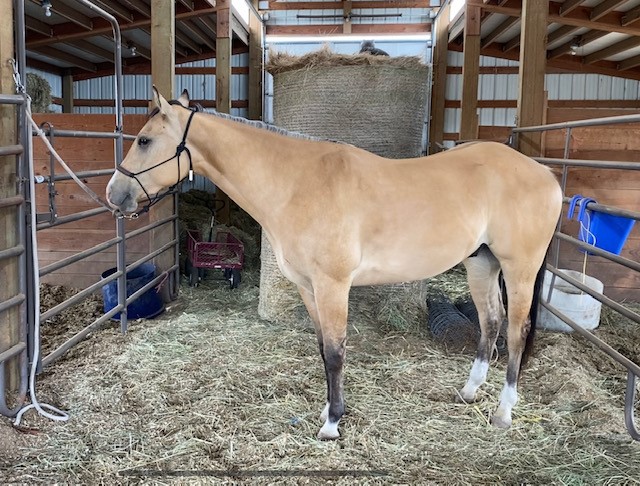 He has been turned out with Little Joe and Leah at about 1/2 and 1/2. He spends the days out and the nights in. That seems to have worked well to give him the structure and discipline of the herd and then the fun and learning I invite him into every afternoon.

There's an eagerness and joy in our work so far. I don't ever want to lose that. Tomorrow is our first lesson, where I'll share my goals with Regina, the trainer up here.

Cowgirl continues to progress well, and we're preparing to make her birthing stall solid on all sides, and then expand her turnout to partial pasture.  I hope she'll choose to have the baby in the grass, but to be safe, we will soon change out her shavings for straw.

My friends keep sharing posts for nurse mares who lost foals and / or foals who need nurse mares, and I won't lie--I am nervous. But Shiloh knew the risks and felt it was worth the chance. And to be honest, Cowgirl seems happier being pregnant. 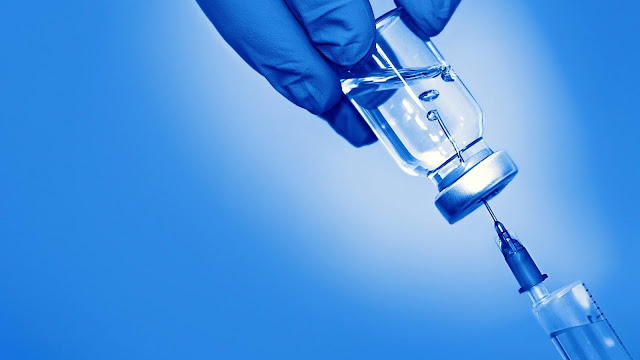 A change of subject, I thought I'd share my experience getting the Pfizer Covid vaccine. First, I want to say, I'm not a vaccine-pusher.  Our state is trying to create Vaccinated versus Un-Vaccinated sections at events, and I think that's horrendous. If I'm ever faced with that choice, I will sit in the unvaccinated section, even though I'm vaccinated. Either that, or I'll refuse to attend the event.  I believe you should convince people to take it, not force them and / or shame them.

I don't want to get into any discussions about it here, but I do want to tell you why I decided to get it, and how it's going.

First, I have a family composed of many providers, all ages, varying political views--but for the most part, they all made the decision to get the vaccine as soon as it was offered.  One of them even volunteered to put shots in arms, and because of that, had first hand experience with hundreds of people getting the vaccine.  He didn't have a single adverse reaction. It's a topic all of us have discussed at length for about a year, or at least since the vaccines began being developed. In fact, I invested in the companies producing the vaccine--Pfizer, BioNTech, and Moderna. But I sold all the stock after they were released, and at this point, I have no monetary interest in them.

Early on, I had decided to take it, and if I'd had the chance, I probably would have joined their study group. I wasn't afraid of getting Covid--I was more cautious than afraid, but I wanted to get the vaccine to end the shutdowns and do my part to stop the spread. I see businesses closing and / or struggling, drug overdose deaths up 33%, because people are starting to despair, suicides, depression, anxiety, children missing school, my country sinking into debt, liberties being eroded, friends and neighbors turning against each other--and on and on. My personal feeling is that I need to do my part to stop this nightmare.  That, and I believe in the vaccines.

Also, I have high risk people I'm around.  Vaccines aren't a 100% guarantee, but they help me feel better about being around my friends and family who are fragile.

As a Libertarian, I have caught my share of hell from both sides.  But I'm used to it.  The same thing happened with masking. I don't know if they're super effective, but if it makes people feel safer, and keeps some of my germs attached to my own mouth--why not? That, and a private business has the right to tell you to wear a mask if they want to, and you have a right not to shop there. Likewise, if a person isn't required to wear one, and doesn't want to, I don't take issue with that either, especially now that vaccines are available for everyone who wants them. (At least here in our state).  And I've never worn a mask outside, away from people. Why would I?  In my opinion, masking needs to have an END date.  Life doesn't come with 100% guarantees. We need to be cautious as we move forward, but we need to move forward.  As you can imagine, my stance on masks makes neither side happy either. I think this is because vaccines and masking were politicized.

So, back to my personal experience. My husband received both doses of the Moderna and had zero side effects with either dose. I have received my first dose of Pfizer, and had zero side-effects with it. I say "zero," even though my arm was slightly sore. As my husband and I joked later, we've bumped our arms into so many gates and other horse-related obstacles--the slight pain from the shot seemed miniscule.  I'll be eligible for the second in a week, but even the first dose provides 80-87% protection after the second week.

If I were a policy-maker, I'd encourage those with vaccine hesitancy to get just one--then, work on them getting the second.  I've talked to a lot of young people who do NOT want to get the vaccine, but would consider getting one dose.  Most of them have seen people get the second and have reactions like fever or tiredness, so they're afraid. The best way to overcome fear is to work in small steps--kind of like I do with Tumbleweed, right?--start small, and build. It's better to get one dose than none.

My thoughts on pregnant women and children, however, are different.  I do know of a pregnant young woman who got the vaccine and also developed a blood clot. I believe she's doing okay, and studies show that it's a rare occurrence. At any rate, those choices are more complicated, and I think very personal. I wouldn't want to encourage or discourage. In fact, I don't want to encourage or discourage anyone.  It's your life, and you have to weigh the risks and advantages.  I'm sharing my experience only as an antidote. I haven't grown a third eye...yet.

Oddly, I felt better after I got the vaccine. I had more energy for the week afterward. Not sure why.  Maybe they added Prozac into the injection...lol...just kidding. But I did feel more energetic.  Placebo? Who knows. The week I got it was also the week we painted our house and had the gender reveal. I had planned to be incapacitated, but quite the opposite reaction occurred. (The gender reveal was outside, and almost everyone there was vaccinated.)

I'll have to let you know how the second shot goes. I expect it will go well.