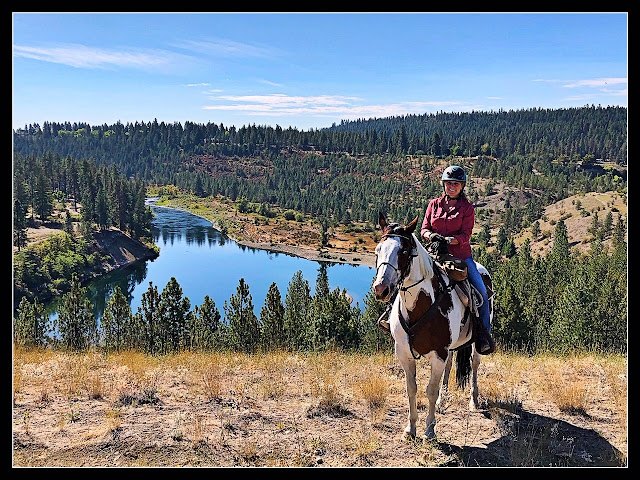 I got a good ride in with Leah, despite the fact her eye looks white and buggy in the above photo. I had asked her to back down the hill to get in position for the picture, and I think she was afraid she'd fall off.

It's a familiar trail for her, so it's tough to know if the work ahead of time made a big difference. 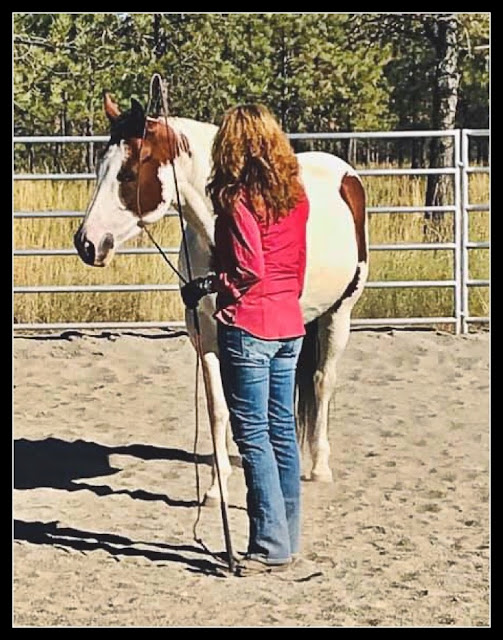 Since she led out on a loose rein the entire way, I assume it did make a difference.  She was also MUCH more careful where she put her feet and how she navigated down steep, loose dirt hills.  I credit the ride from the day before for that.  Therefore, something valuable was gained. 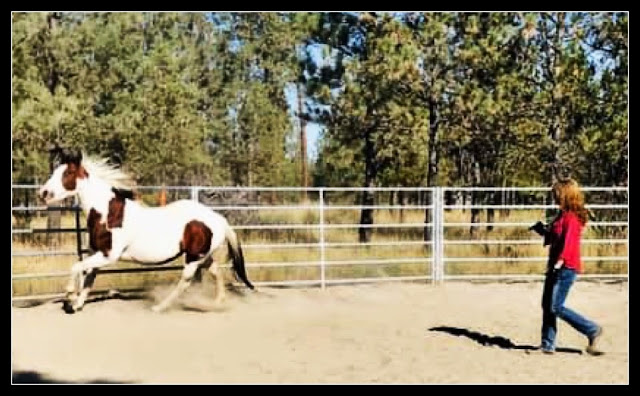 We will be going on a ride tomorrow to an unfamiliar spot, and I think she's ready to be a good partner. 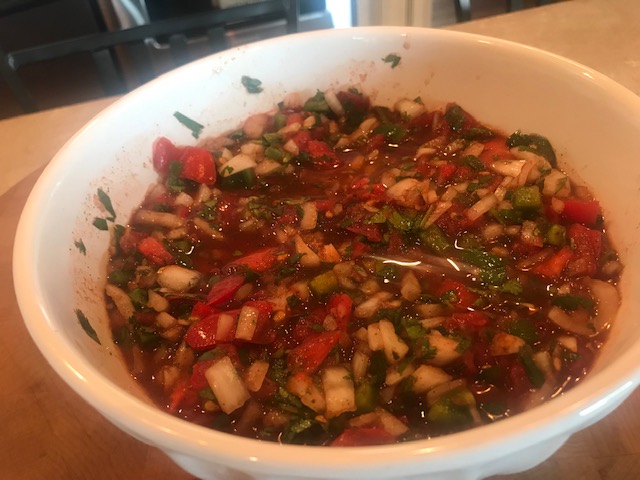 One of my friends grows tomatoes, but doesn't like them, so she donated them to me, and I made this lovely hot salsa last night.  Lots of jalapenos, onion, cilantro, and tomatoes with chipotle pepper and smoked salt.  It was yummy.

It's the end of the summer--and guess what that means? 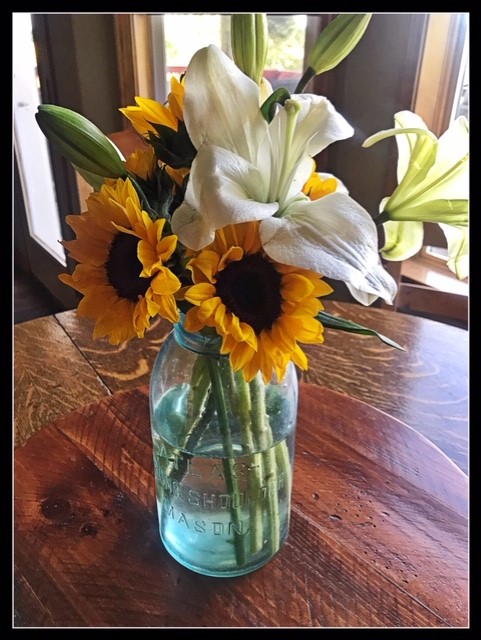 Sunflowers!
When we had my daughter's wedding here a few years ago, in late August, we decorated with old mason jars and sunflowers.  I still have a few left, and as I was cleaning the kitchen I came across them...and thought---I NEED SUNFLOWERS! 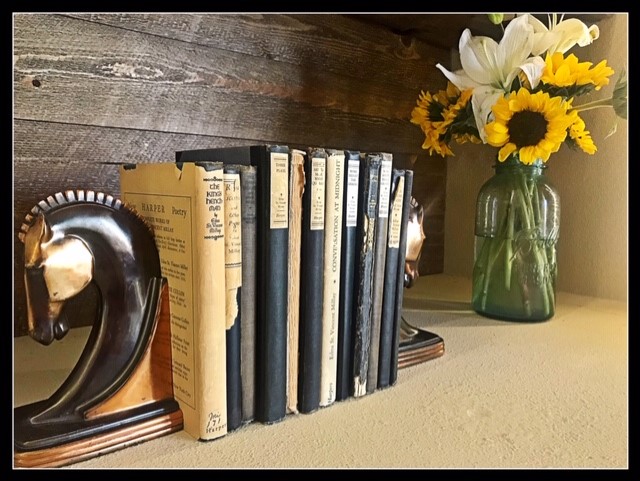 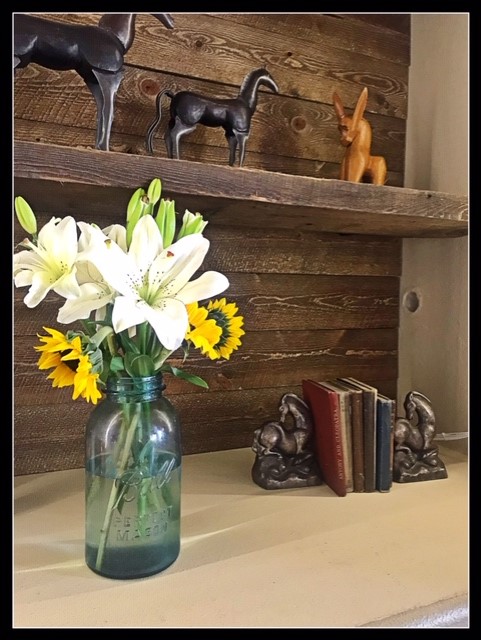 And, another friend gave me 2 pounds of her rhubarb, so I made a cake that my mom used to make for us.  She has baked this recipe for over 50 years, and she got the recipe from a woman who was very old and had used it for many years herself.  It's quite delicious.  We had it last night with a little whip cream over the top. 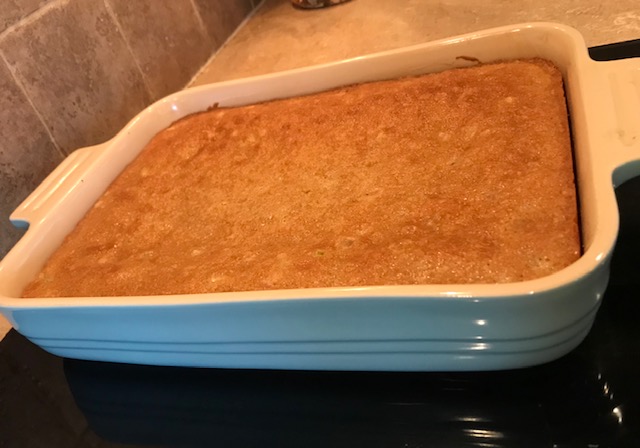 I still had rhubarb left, so I boiled some in a simple syrup for rhubarb mojitos. 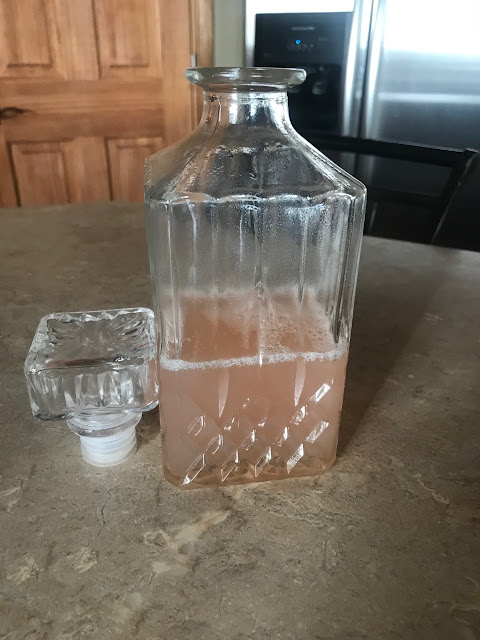 And, here's the cocktail.  It's not as tart as I'd like it, so I added some of the boiled down rhubarb that had been strained out.  In the future, I may try to double the rhubarb in the recipe. 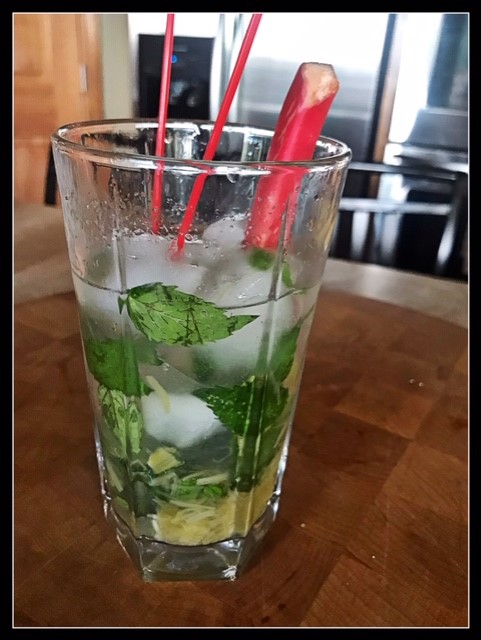 If you'd like to try this cocktail, here is the recipe. 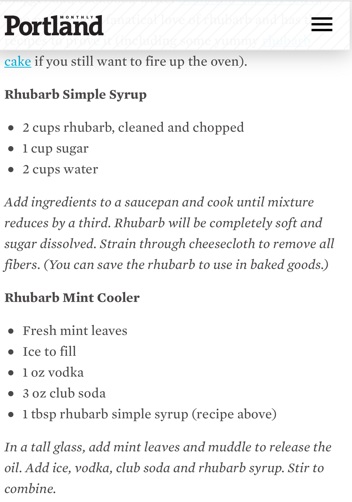