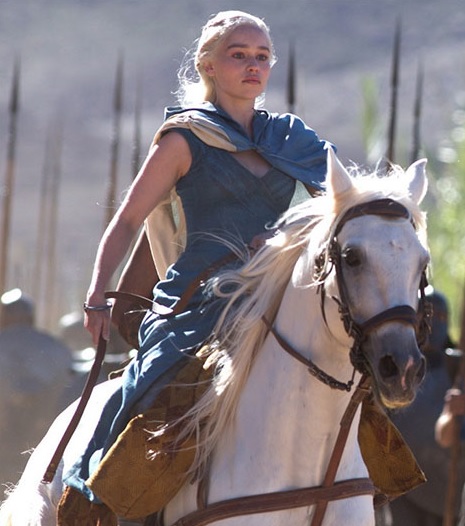 I am one of those people who believed something good would come from watching Game of Thrones. Year after year, I suffered through beheadings, stake burnings, rape, carnage--all because of one character whom I loved and wanted to see emerge victorious--Daenerys Targaryen.

Kit Harrington, aka Jon Snow, had this to say about those of us who cheered for Daenerys:


"You’re in denial about this woman. You knew something was wrong. You’re culpable, you cheered her on.’” 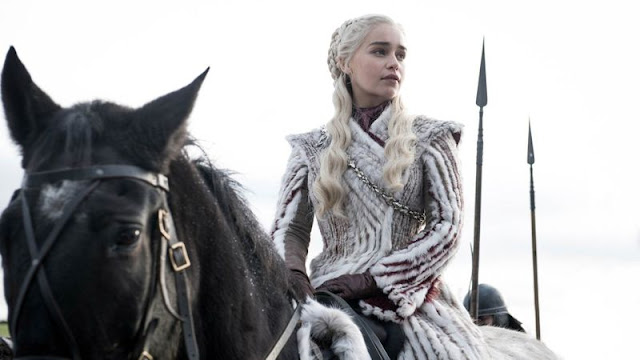 But the way I look at it, I was in denial about the writers--all of them--that they could continue the tragic, beautiful, strong, and marvelous arc of a female heroine like Daenerys Targaryen. 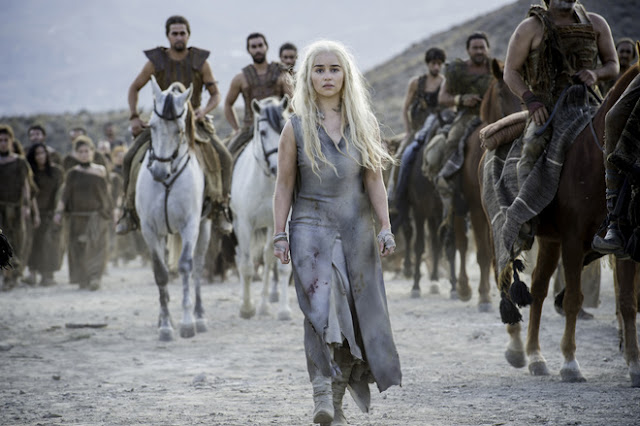 I have read that George RR Martin knew the ending all along--and the fate of Dany--Mother of Dragons, Breaker of Chains.  I think that was the problem with this whole, ill-fated tale.  Somehow, he stumbled upon a special character--Daenerys, a girl whose father was murdered, she, exiled as an infant, treated like chattel by her brother, sold off to the highest bidder, --and after death, destruction, set backs, being underestimated, abused--she comes out victorious and prepared to take her rightful kingdom. 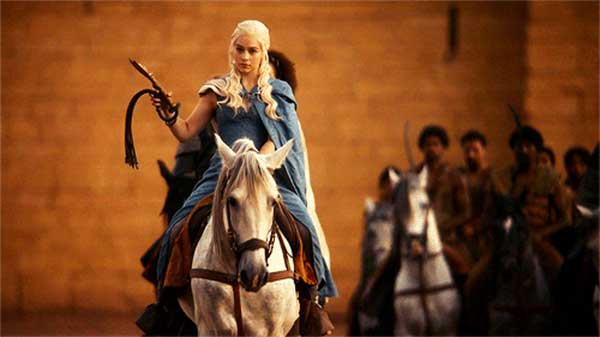 But she doesn't.  Instead, she sets her ambitions aside and goes off to save mankind from the White Walkers--and loses one of her three dragons.  She doesn't complain, but soldiers on--and for all of that self-sacrifice and accomplishment, how is she rewarded? 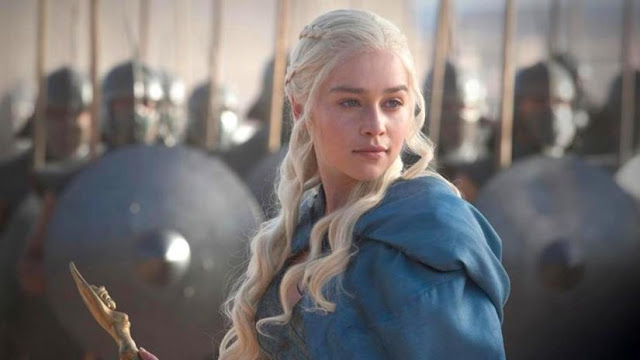 she is turned into a monster....and killed off in a matter of 2 or 3 episodes, while the surviving male characters joke about how soon they can rebuild brothels.

In my opinion, out of the many problems with all this, the greatest is that Daenerys Targaryen was more than the male writers and directors could handle.  Instead of seeing where the character would take them--where she wanted to go--what her story was and would be--what  more she was capable of doing to rein in her own ambition--they sacrificed her for the story they WANTED to tell. 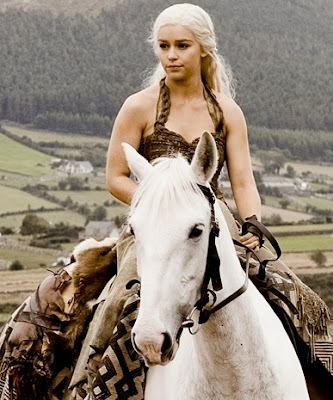 It ended the way they wanted to see it end, not the way it should have ended--if they'd let the character continue her natural arc. 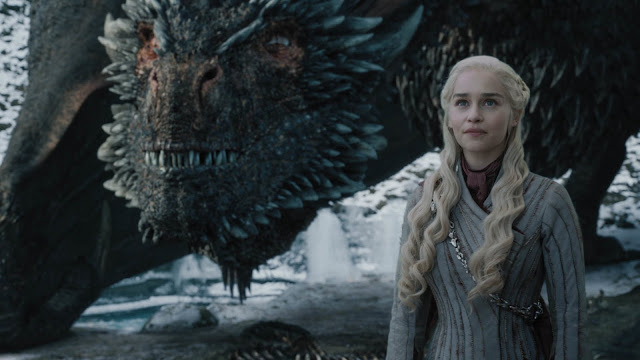 As I was out working with Beautiful Girl today, it hit me how alike horsemanship and authorship can be.  We are presented with a unique, special horse, just like a character we are helping to manifest on a page, and with bad horsemanship/authorship, rather than allowing them to grow and learn in their unique way, we see the way we want it to end, prescribe this method, and that method, and this tool, and that tool--and, oftentimes, try to craft that special being into something it is not.

That epiphany framed my work with Beautiful today, so instead of having an agenda, I went with her natural curiosity, and tried very hard to tune into her signals--and validate them all.  When her head flew up at the sound of distant cows, I looked over their direction, too, then patted her and said, "yep, the cows crying."  When she wanted to stop and sniff my outside furniture--we stopped and talked about that, too.

When we were done, I put her back in the turnout and did some chores.

When I came back in, she followed me all over and would not tune into the nonsense of the mares and Little Joe fighting and running around, because she wanted to be in my pocket.  That is success.

Who are these magical horses, these special souls, who are emerging day by day in our unique tales?  Where will their stories go, and how will we honor the natural arcs of their lives? 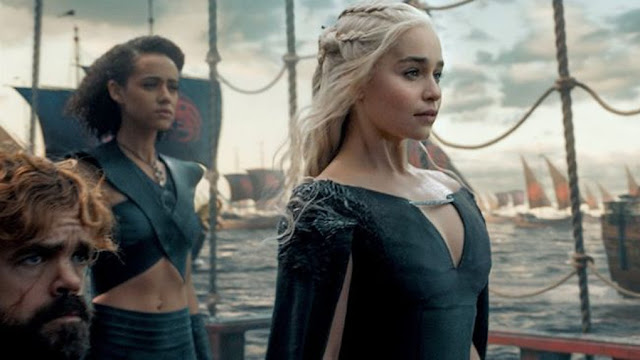