Since I can't geld Tumbleweed yet, I had to move from Plan A to Plan B--Operation Cowboy Foxtrot Freedom. 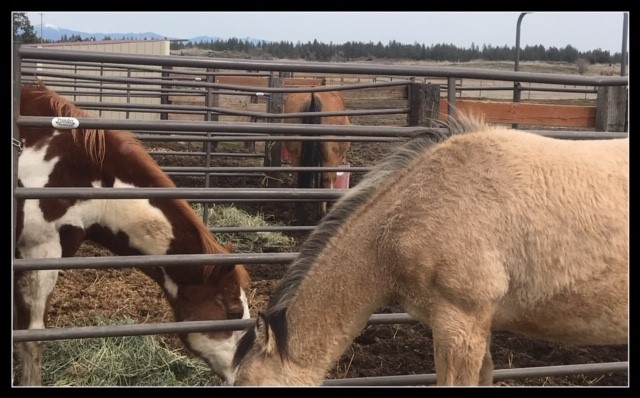 1. Start working Tumbleweed away from all the other horses as much as possible.

2. Replace Cowboy (and eventually Little Joe, too) with Foxy because T'weed can't be put in with the mares, but still needs buddies.  Foxy will then get her freedom back.

I moved Foxy down a stall and Cowboy next to T'weed.  At first T'weed didn't like it, but when he knew Foxy was still close, he settled right in with Cowboy.  I fed them in their runs next to each other, rather than in their stalls, so that Tumbleweed could get a calm introduction.  He loves to play with Cowboy, when Cowboy's loose in the turnout and can get over to him, so I think he's going to really enjoy this change.

Once they gel, I'll throw Little Joe into the mix.  He is the current herd leader, and also brave, playful, and affectionate--the two geldings will be the perfect companions.  Plus, it will keep Little Joe from mounting the mares.

So, Day One was a bit dramatic for the boy. 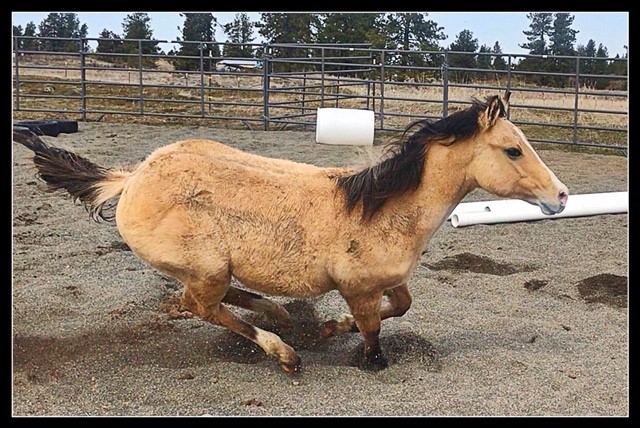 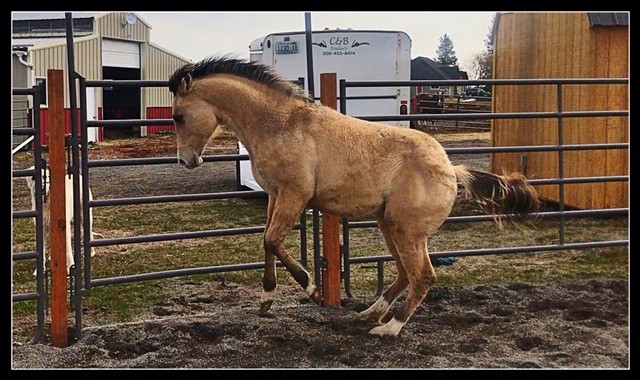 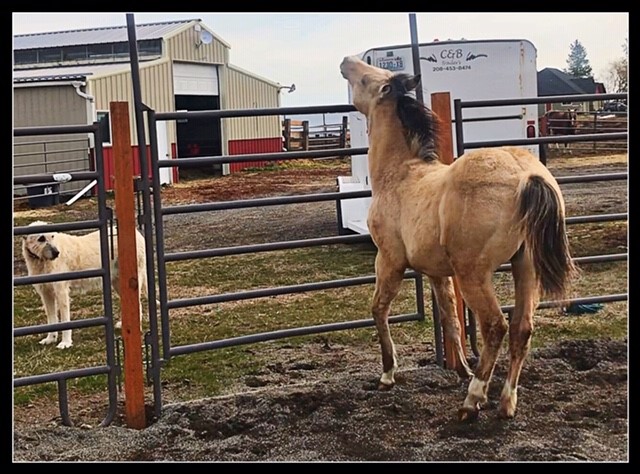 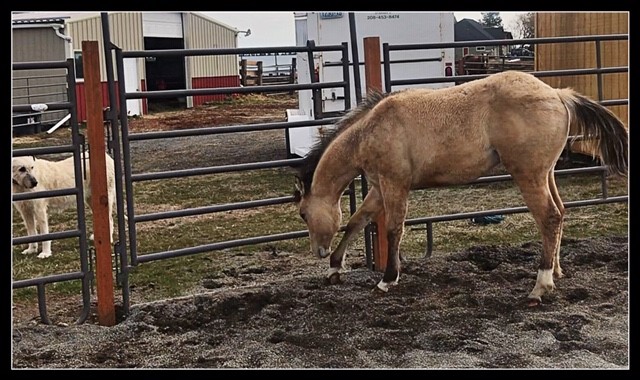 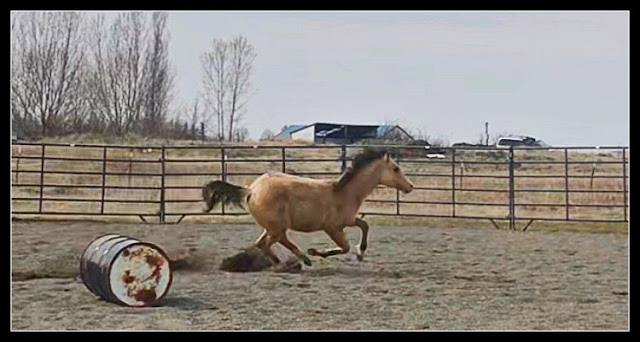 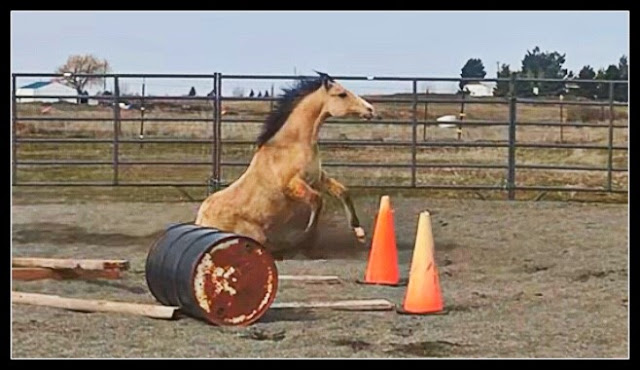 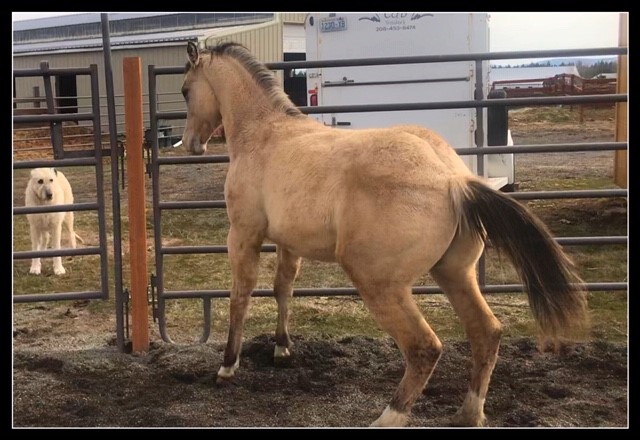 I want my mama!

Look at how pissed off I am!

If I could, I'd stomp your dog!

I had enough of watching him run around, and I put him on the long line and made him work.  I figured it would help him work off steam and his brain in gear.

Which it did.  He settled down quite a bit after line work. He understands circle work now, and I give him credit for being a fast learner.  The videos I shared in the last post were his first time ever on a long line, two sessions later, he was near perfect--even being away from the herd.  I just realized, however, that being in the arena may have also helped.

I released him again and sat on the step behind him.  My hope was that he would come to me for comfort.


And he did.  Over and over again.  We even did some At Liberty work over the obstacles.

All and all, a good day.  Like I said before, this is going to be a very fun spring with Tumbleweed!
Posted by Linda at 3:23 PM