We just got back from a trip to sunny Scottsdale, Arizona--temps in the 70's, sunshiney skies--bliss! (We returned home to 0 degrees, snow, and ice.)

During our stay, we did get a horseback ride in with Cave Creek Outfitters. We chose Cave Creek Outfitters because of their location outside of the city.  It was a beautiful ride, and we had a really nice guide who was on his first day on the job.  I was hoping for a calm, safe ride because we took my sister and her husband and he is recovering from a bad back injury.  It was very relaxing and laid back and, besides my husband's 4 year old filly who had a ton of personality and sass--the others were rock solid trail horses.  (And, truth told, she was, too, but my hubby committed the unforgivable sin of letting his girl eat all along the way! Ha!) 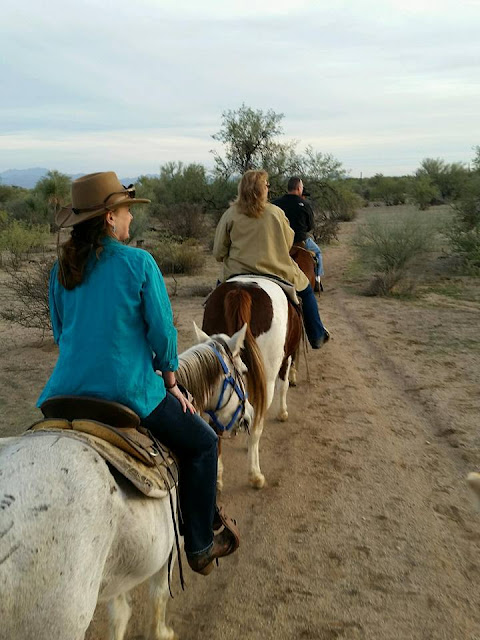 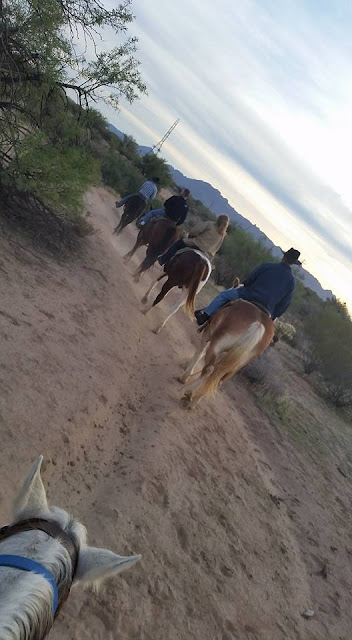 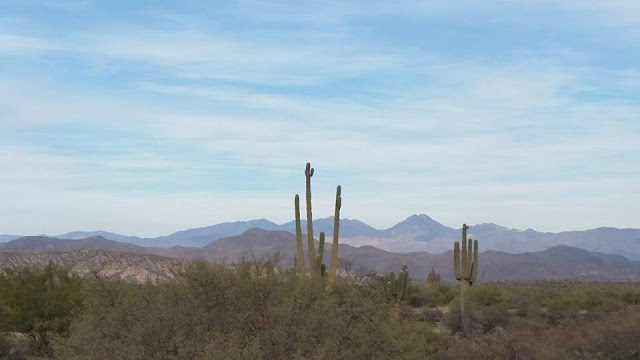 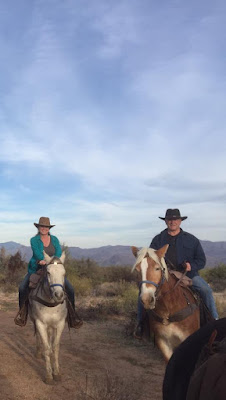 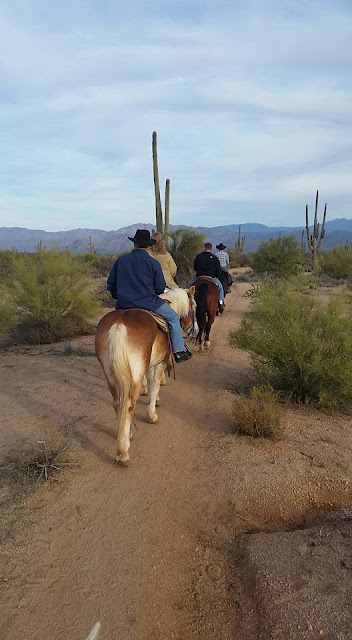 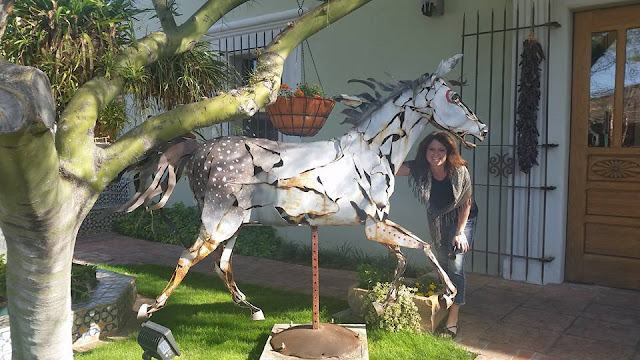 Christmas in the desert! 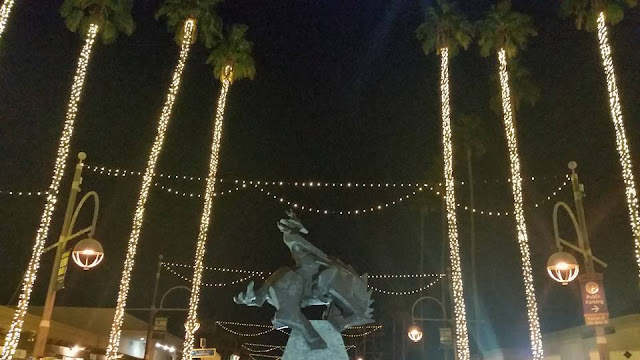 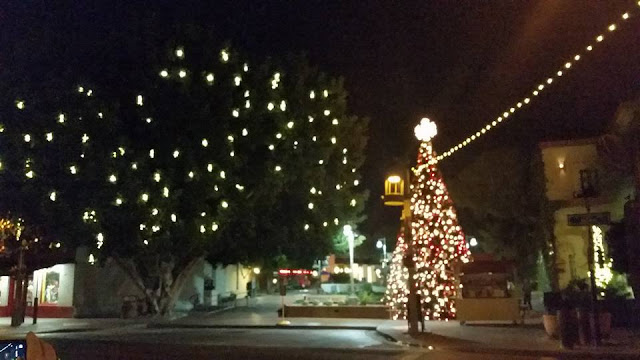 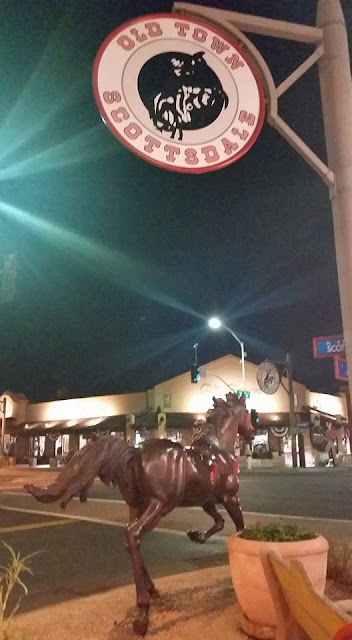 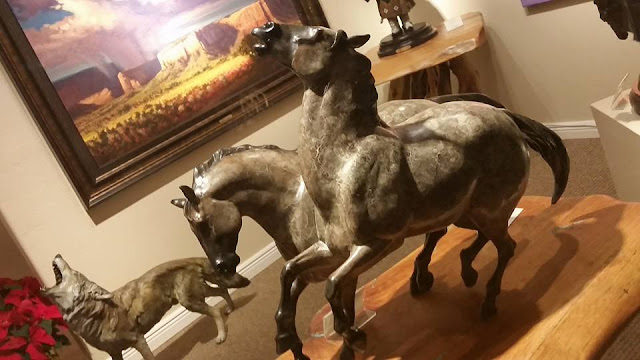 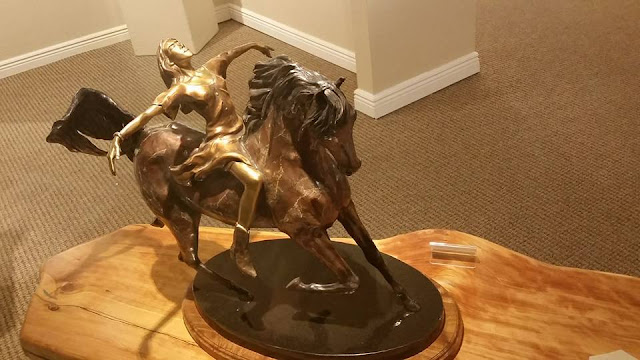 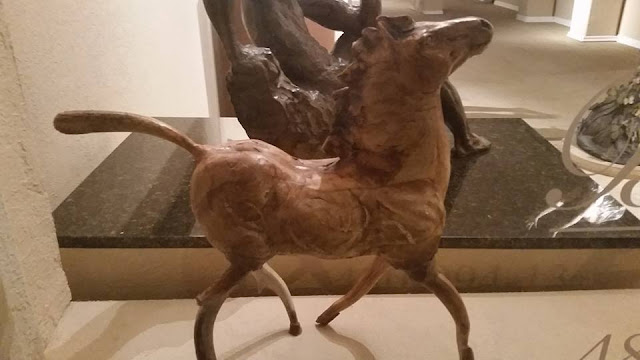 A painting we admired and would have loved to have purchased, but it was $135,000, so we took a picture instead.  This is by Croatian artist, Zvonimir Mihanovic. We felt lucky to have seen it.  You can't see very well, but he doesn't have a fishing pole--only a line. 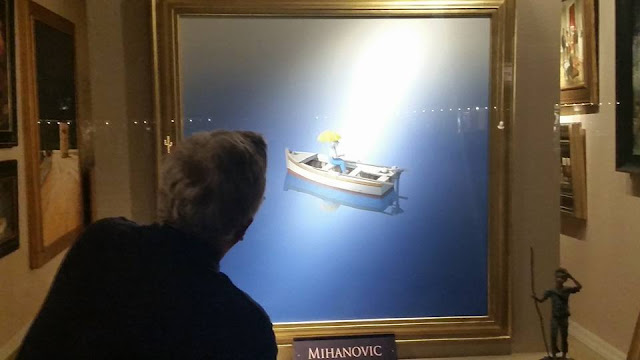 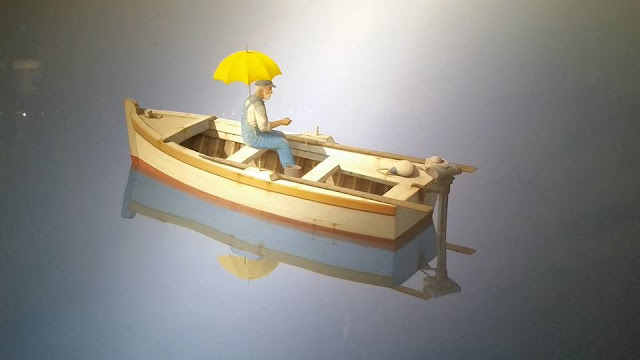 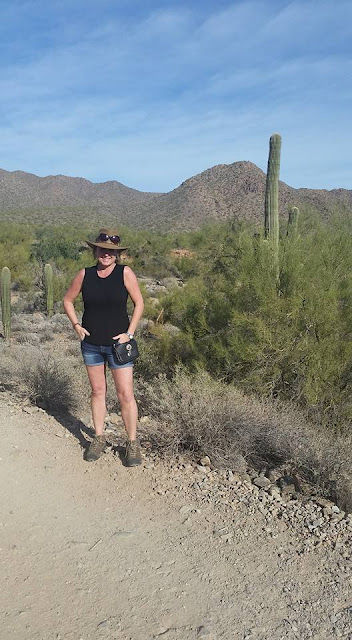 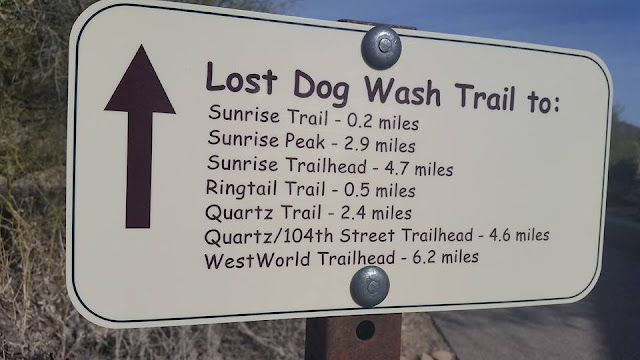 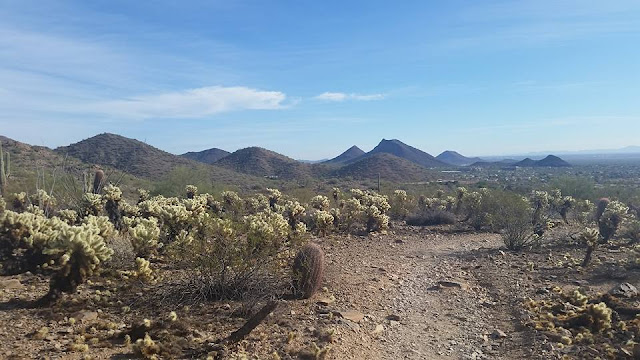 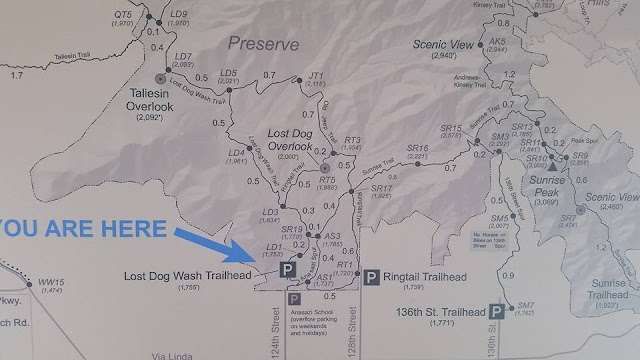 Downtown. Scottsdale has the most fabulous statues throughout the city! 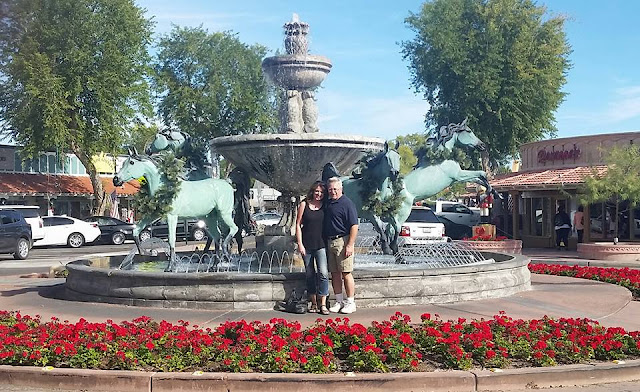 Furniture we'd have loved to have brought home! 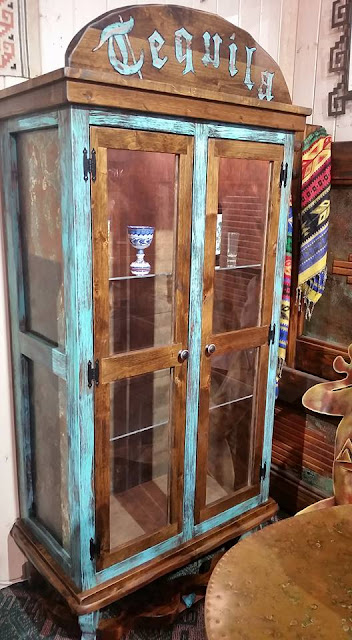 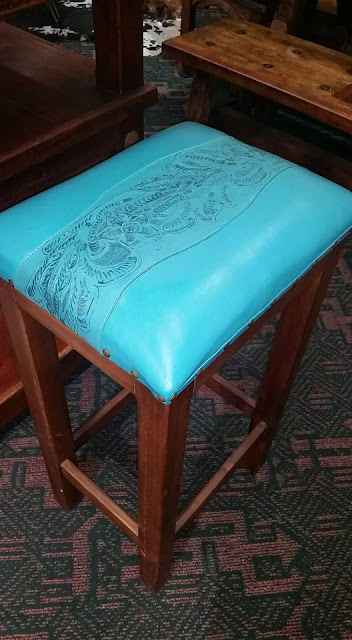