Be Still My Heart

"Hold my brain; be still my beating heart."

In the last few weeks I've had two instances of Tachycardia (rapid heart rate).  The first event happened while I was reading Uncle Tom's Cabin.  I was sitting in my comfy chair, fire going, reading the most heart-breaking account of human nihilism--the part of the story where Arthur Shelby has sold his trusted, noble slave, Tom, and Eliza's young son, to a slave trader to cover his debts. 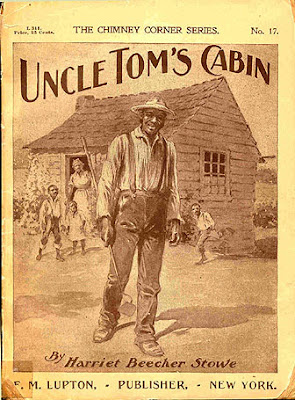 From seemingly nowhere, my heart started beating super fast--I could only describe it, on the phone to my husband, like a hummingbird's wings.  It lasted about a minute, and then went back to normal. 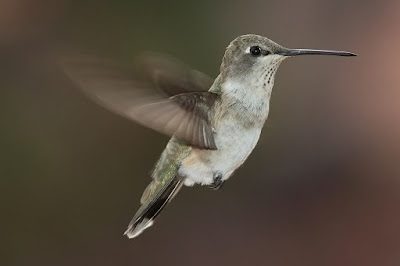 It had never happened before, and it scared me, but I chalked it up to stress from what I was reading, possibly tapping into other, underlying, stresses such as my parent's illnesses, my father-in-law's passing, and my son going off to the Guard.

Last night, it returned again.  I was cleaning the kitchen, when all of a sudden my heart started beating rapidly.  At first, knowing what had happened before, I had a brief internal panic, but then I comforted myself, sat down, and did some deep breathing.  It lasted about 20 seconds and went back to normal instantly, rather than gradually.  After a weekend in front of the television watching the Paris attacks, and their aftermath, I figured that was the source.

This morning I was almost afraid to get out of bed because I wasn't sure if it was going to happen again--a sort of mild paralysis--but I had things to do before going to work, most importantly taking care of my horses, so I made myself.

Before I went out, I took some time to pray for the victims and their families, our leaders, our country and everyone, enemies included, and acknowledged it's out of my control.  Then I went to the barn to spend some time with the Zen Masters.

I walked over to every one of them--I have eight horses--and petted them, talked to them, and got into their world.  I discovered that they burrow really long, really cool tunnels in their round bales.  I stuck my head into Cowboy's tunnel just to see what he sees.  It's warm down there.  I wish I'd taken a picture.

But I did take a picture of some of the horses so that I could take them to work with me today and remember our time this morning.

Beautiful Girl: She's almost back to 100 percent sound, but still on stall rest since we don't know exactly why she went lame in the first place.  I love her intensity. 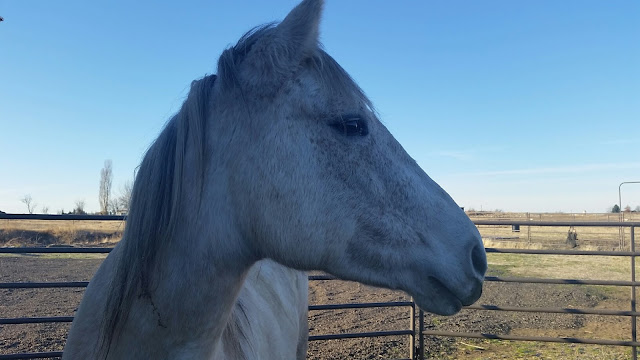 Penny: She's such a sweet heart and lover girl. 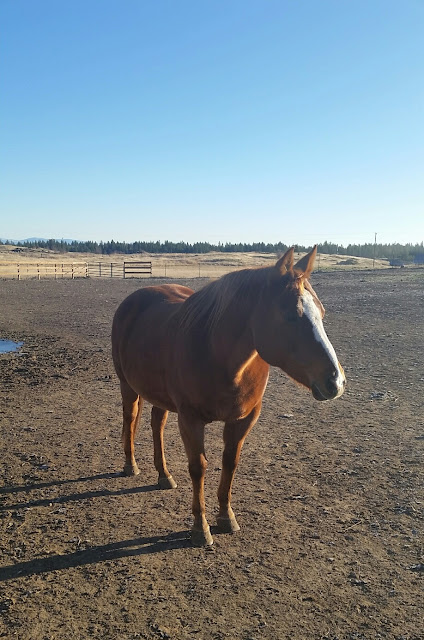 Talk about "be still my beating heart," when I see my heart horse, Cowboy, I still get butterflies.  And, little Lily, the pony--she's a hand full--stealing Red's Equine Senior and getting fat.   Red is in the background behind them.  He's our old man--the force is strong in him at 35 years old. 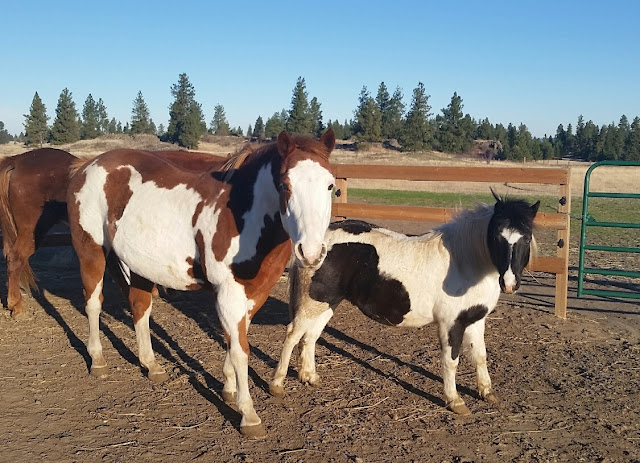 And, Leah.  She walked away from me when I first went out, but when she realized I wasn't taking her anywhere, she started following me around for some love. 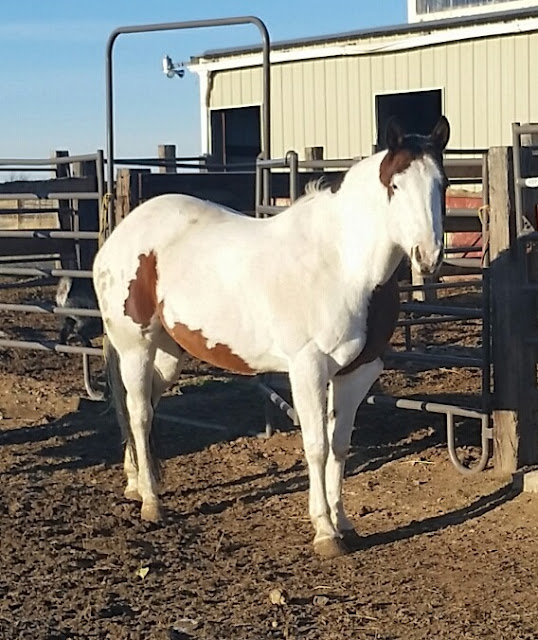 I didn't get a photo of Shadow, but he was at the round bale with his head burrowed deep into that hay tunnel.  I did spend some time with him, too, and my daughter's horse, Cowgirl--ALL 8.

I don't know what's going to happen with my Tachycardia.  I'm leaning toward making an appointment just to make sure everything's okay.  Whatever the case, the best medicine, for now, is time with the herd.

Does anyone else have (or had) this issue?