Princesses and Horses, From Diana to Queen Elizabeth 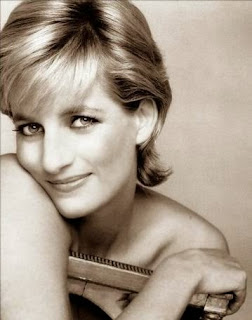 As I explained the three portions of the new baby's name, it occurred to me they had no idea whom Diana was.  None.  So, I started to explain to them about the wonderful Princess Diana that I remember from childhood--she helped the sick, she was a good mom, she was shy, she was beautiful, she was unloved by her husband, and we were all heartbroken when she died at age 36.  I told them about how I woke up early in the morning as a teenager (I was living Maine) to watch her royal marriage to Prince Charles.

My "in-training" GD, Catherine, would like to be a princess and, recently, also a horsewoman, so she asked, "Did she ride horses?"

I told her that I thought she did.  In the back of my mind I could remember seeing a picture of her on a horse. 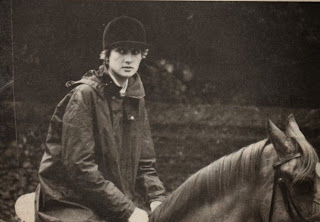 But I wasn't sure.  When I got home, I looked it up and found the relationship she had with horses was actually complicated.  She had grown up on a country estate with animals and horses, and had a deep love for animals, but in her teens, she experienced a traumatic fall from a horse that left her fearful of riding. 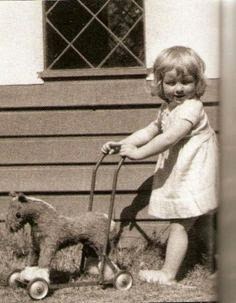 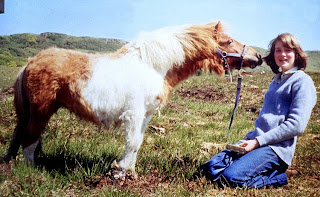 However, she had married into a royal family who were passionate about horses: Queen Elizabeth, Prince Charles, and Princess Anne, and her boys loved riding, as well.  From what I read, Diana decided to take lessons alongside her boys so that she could get over her fear.  In fact, her riding instructor was James Hewitt with whom, and who could blame her, she fell in love.

"He had initially been summoned to instruct William and Harry, but as the relationship ensued, Diana herself gathered the courage to overcome her childhood fear of riding. The affair started in 1987 and lasted 5 years."  BritishRoyals.info 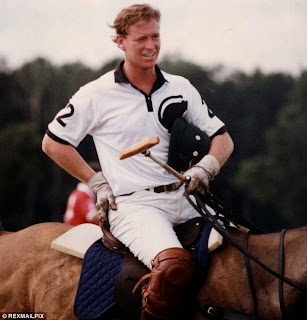 While Diana never looked totally comfortable riding, it was brave of her to start the journey of overcoming her fear. 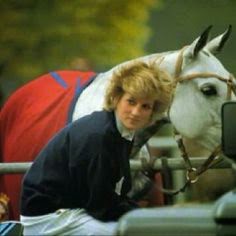 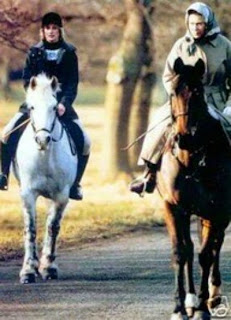 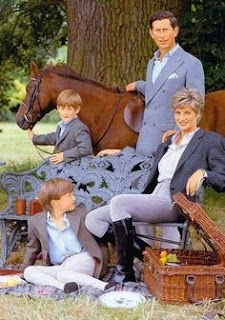 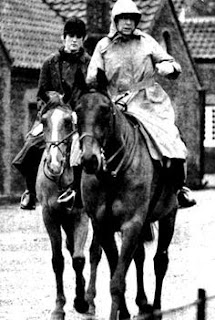 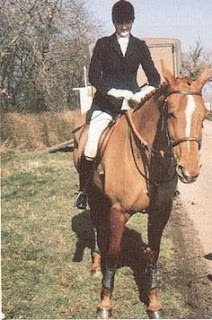 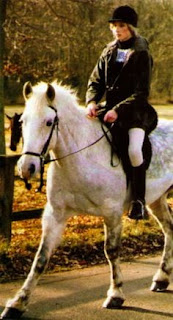 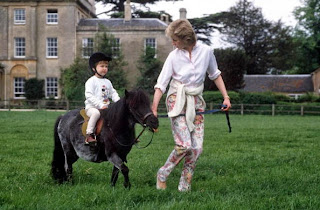 Speaking of fear, I found a great article about her ex-husband, Prince Charles, and his own original fear of riding.  He credited his sister, Princess Anne, with helping him overcome it. 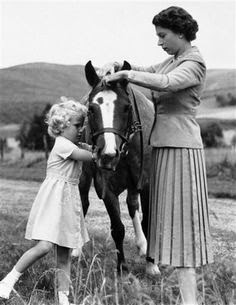 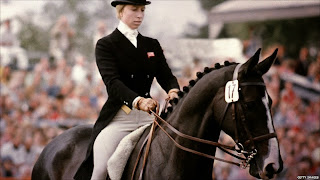 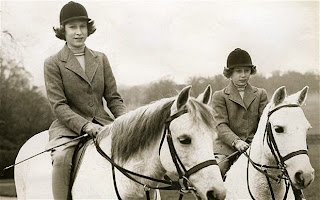 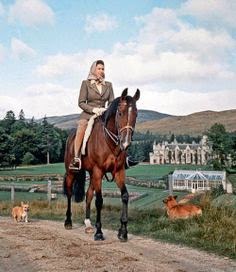 (Queen Elizabeth II and Ronald Reagan, another of my favorite horsemen.) 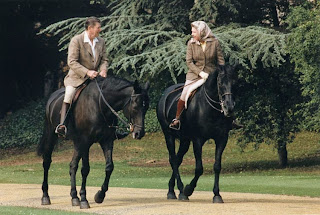 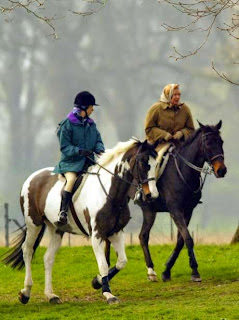 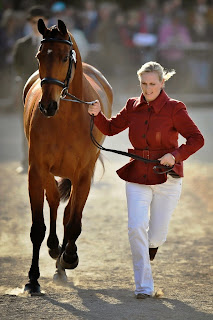 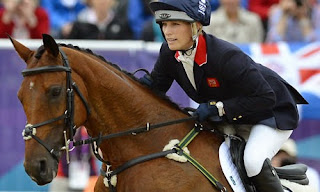 Maybe Elizabeth, Anne, and Zara inherited the horse gene from this famous namesake, Queen Elizabeth I of England. 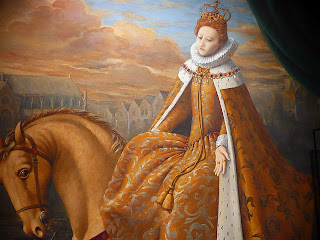 "Elizabeth loved to horse ride. She would spend many an hour riding fast through the Palace grounds. Her love for the sport terrified her Councilors, who feared that she would seriously injure, or even kill herself, from a fall. But Elizabeth was undaunted, and continued to ride long distances and at great speed until the end of her life. Even in her sixties she could ride a distance of ten miles, which she once proved to a courtier who advised the aging Queen to take the carriage. Elizabeth would tire out her ladies by riding hard, and early in her reign, Robert Dudley, her Master of Horse, had to bring over some new horses from Ireland, as the Queen's own horses were not fast or strong enough for her. Elizabeth and Dudley would ride together often. He was probably the most accomplished horse-man in England, and could match the Queen's speed and vigor. In the summer of 1560, Elizabeth and Dudley rode together almost everyday, while some of her ministers bewailed that the Queen was neglecting matters of state."  (www.elizabethi.org)


Do you know of any other famous princesses who loved horses?  I'm making a list for my princess loving, recent horse convert, Catherine, and I could use some help.  Of course, we all feel like princesses when we're in the saddle, don't we? 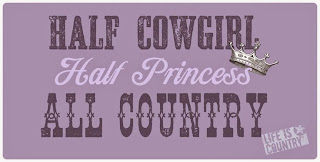