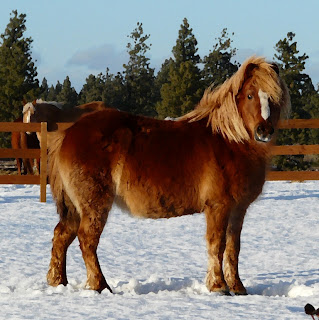 This winter has been a whirlwind of traveling.  Last Thursday morning my husband and I woke at 3:30 am, boarded a plane to Seattle at 5:00 am, rented a car at 6:20, and drove into the city, to the base of the Space Needle for a radio interview that was supposed to start at 7:05 am.

It was a comedy of errors: we were lost, they were calling asking where he was, we pulled up, he ran in, and, out of breath, began his interview on ending the "war" on drugs.   (His book release has been pushed up to February 25th).

Despite all that, I thought the interview went great and he made his points well.  Neither of us are drug users or necessarily condone drug use, but legalizing and regulating, in our opinion, would cut down on a great deal of crime.  At the very least, we can all agree that what we're doing now isn't working.

Here's the interview, if you'd like to listen.  There were a few very interesting callers who joined the discussion as well.

The weather around here has had MPD (Multiple Personality Disorder).  Yesterday it was freezing and the melting snow from the previous day turned our corral into an ice skating rink.  We took the rake to it and broke up the ice to help them navigate.  Red, who is 31 years old, did awesome.  I thought about locking him up, but then I watched him, and he was fine, so I let him be. Today it's warming up again and might be in the upper 40's, and we're heading out of town for some family time.

Hope you're all having a wonderful day as well--wherever you are and whatever the temperatures!