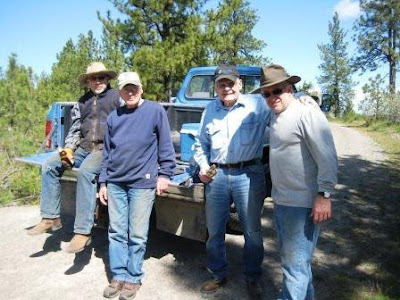 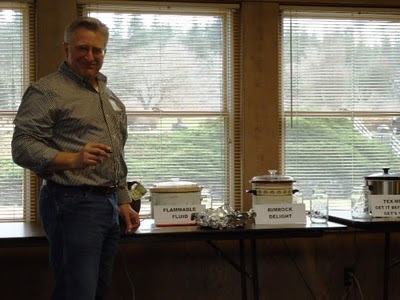 (Mine was the Flammable Fluid there.)

Still, I'm going to enjoy the moment and the trophy. I'll pull it out whenever I serve my guests chili, and if they complain or say they've tasted better, I'll refer them to my little chili accolade and say, Not on the Rimrock, my friend, not on the Rimrock!

The dessert auction was lots of fun. Here are a couple of the wonderful cakes: 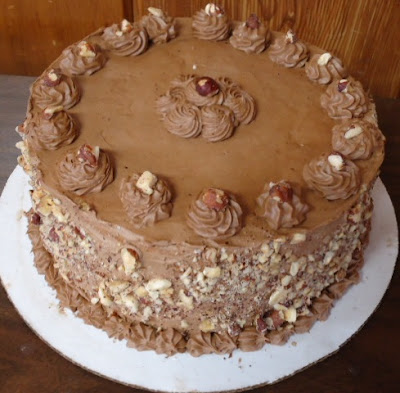 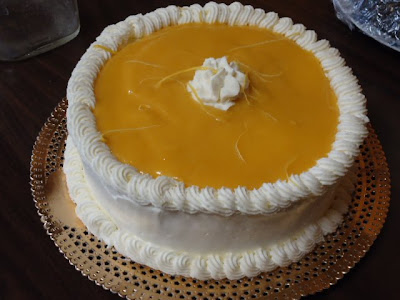 As for the cheesecake I made-- 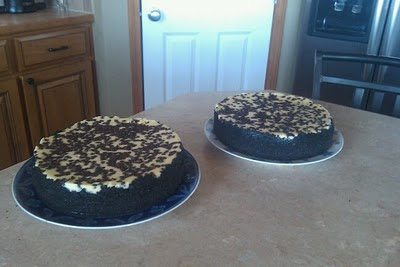 my husband was determined to bring it home, too. And I’m so glad he did, because with a big family like ours, it disappeared right quickly, and had me wishing I’d made even more.

It all goes for a good cause.

Land conservation is dear to my heart. I’m so thankful to the people who came before me who donated land to the public, and to the volunteers, most of them in their 70’s and 80’s, who are probably the greatest generation of Americans to ever live, and who work to maintain them.

In a month, we’re going to have the Palisades Park Cleanup. We’re going to ask volunteers to come out and help us remove the CRAP some idiots have dumped onto the beautiful Rimrock. In the past, we’ve removed sinks, stoves, tubs—even a canoe. Who are the jerks who dump this stuff? 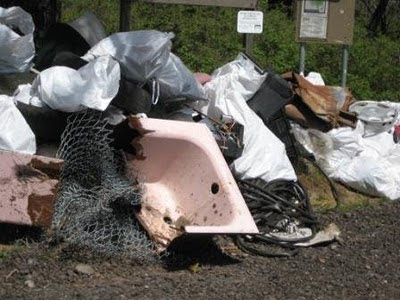 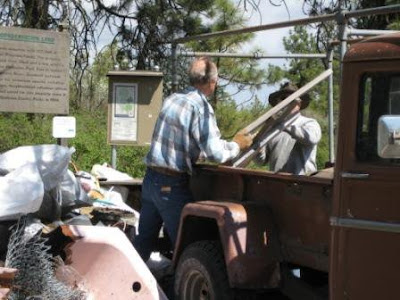 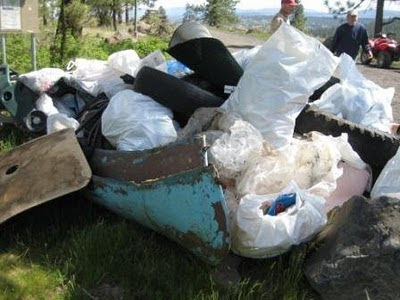 Who do you think usually volunteers at the cleanup? Young, teenage men—strapping fellows who can lift 240 pounds? Nope. Young women, fit for a marathon who have a membership to the local gym and have participated in the Iron Man? Nope. The volunteers are going to be, mostly, those same 70 and 80 year olds of the Great Generation I was talking about.

The crew I worked with last year consisted of my husband and I and an 84 year old man from our community doing his darndest to pull out thinned trees and drag them to the road for the chipper. He doesn’t even have horses or use the park, but there he was clearing trails and removing garbage for the community.

But something bad happened. As he was pulling the trees over the dense and unlevel ground, he tripped and fell off a rocky embankment and hit his head on the basalt. We ran over and helped him up, but he was bleeding from a very nasty head wound. Another volunteer ran to get the First aid Kit and my husband cut away his hair and bandaged it. Of course, he wouldn’t hear of going to the hospital or any of that. Instead, he got up and started helping again and attended the tailgate potluck afterwards. 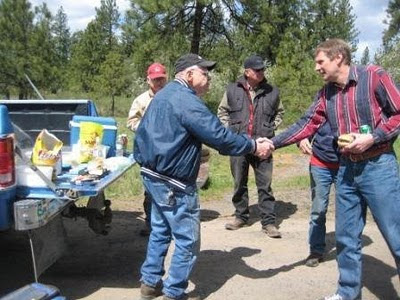 What are we going to do after this generation is gone? Who’s going to step up and help? I know one thing, I’ll be attending with my teenage son and daughter (and, hopefully, their friends) on April 16th. As far as I’m concerned, it should be required of all of our kids. The schools should keep track of their volunteer hours and make it part of their grades. Maybe we’d have less vandalism if they knew how hard it was to clean up.

If you have time and live near Spokane—please mark your calendars for April 16th 9:00-12:00 (just three short hours) with a Tailgate Party to follow at the Palisades Park Community Clean-up. Many hands make light work, and it's always a lot of fun. Mike and I at the cleanup. Volunteering together was a blast!
Posted by Linda at 9:06 AM