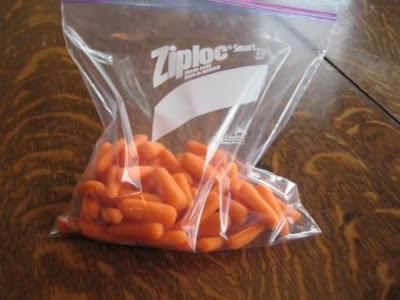 It all started with my plan to spoil my boy this week. Remember last week and the Mt. Spokane ride? My boy was getting trail sour. I wanted to shock him by going to the pasture with treats.

First, he sees me coming. His ears perk up from his bale. Oh no, I just might have to make a run for it, he thinks. 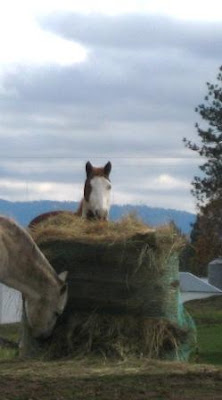 Next, his ear cocks to one side where Red stands. What do you think Red? She doesn't have a halter? But she has something else in her hands. Should I go? 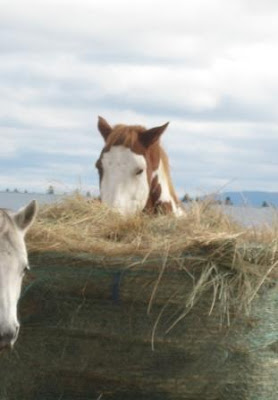 Getting the okay from Red to stand his ground, he looks at me and my bag with interest as he continues to chomp on his mouth full of hay. 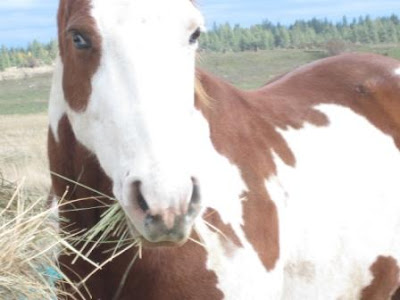 He finishes his bite and sniffs the carrot like he's never had one before. They smell like carrots, but they're so short, he thinks. 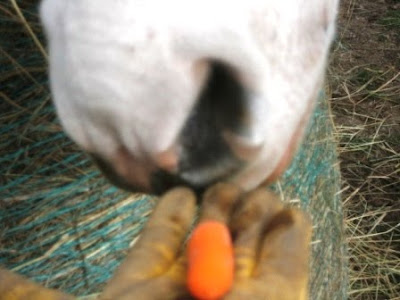 He takes it and munches for a while. Yum, he thinks. 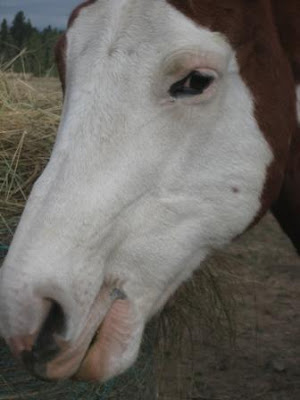 But because he took so long, he now has guests...other horses who know he must be getting a special treat and, since he's the Omega,....well, let's just say, he has to move aside. The carrot giver starts to retreat to the fence for safety. 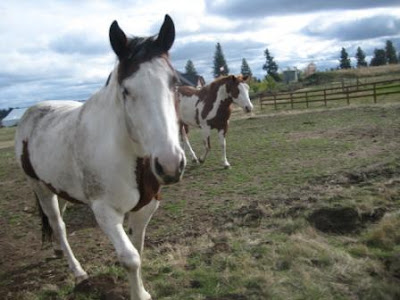 C'ya doesn't need to be told what a carrot is. Smart girl. 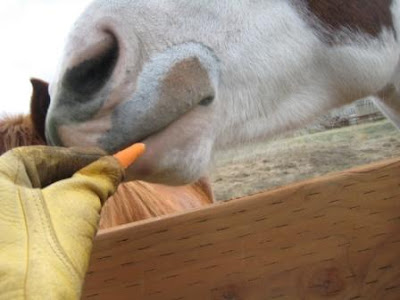 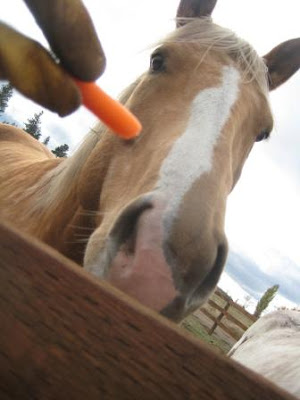 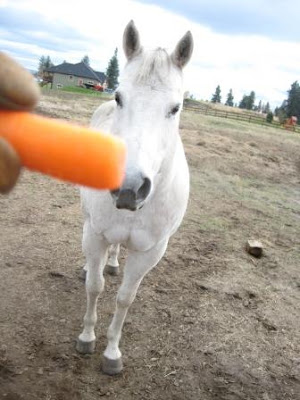 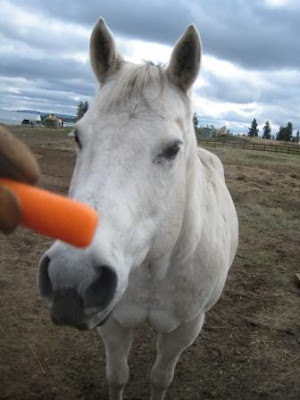 But none are as frightened as Beautiful who has yet to EVER eat a carrot!! Not one!!

What is this orange thing in your hand? First, I will look at it. 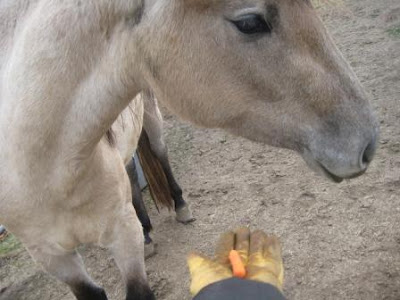 Then, I will smell it. 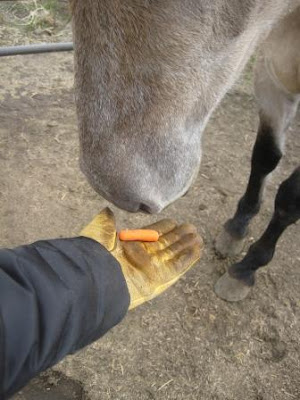 Then I will listen to it. 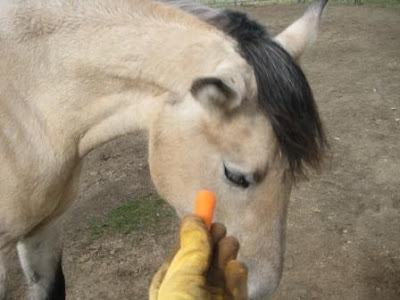 Then I will eat it. Oh my! It tickles, and is causing me to make the most goofy face! 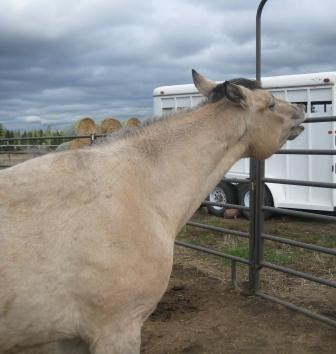 But I think I like it...though it's making me drool. 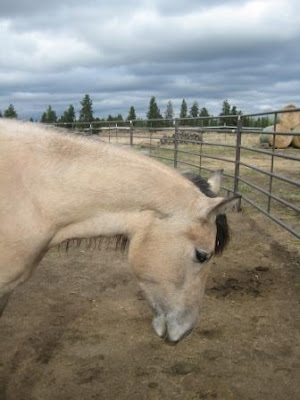 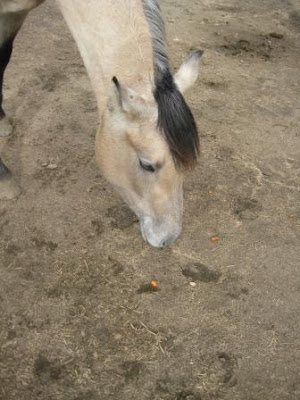 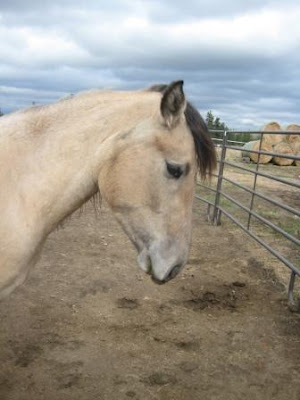