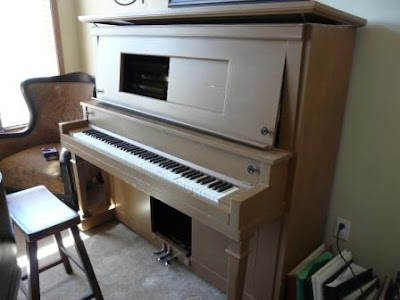 I hope it gives to her and her family what it gave to me and mine.
Posted by Linda at 2:28 PM