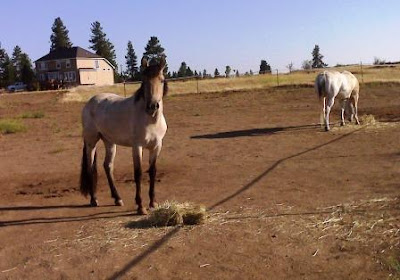 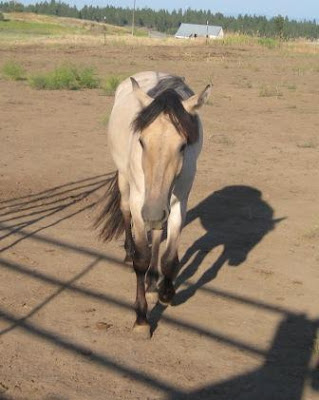 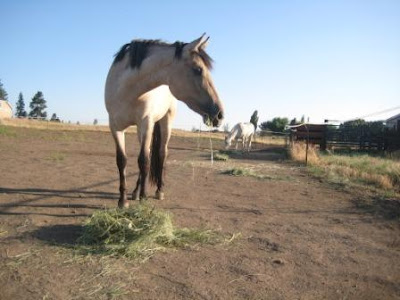 Poor Beautiful--so far, life with the domestics isn't all that fun.
Posted by Linda at 7:17 PM