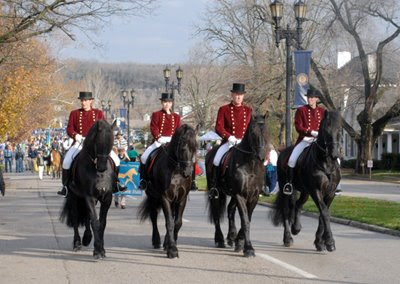 However you voted in the election, and at this point, I don't think it's important--you are probably excited about Inauguration Day this Tuesday.

I'm excited for a number of reasons, but at the top of those is the Inauguration Day Parade. I will be watching to see our Mustangs strut their stuff in front of the entire nation. I hope President-elect Obama will also be impressed.

Here is Tuesday's schedule, I believe in Eastern Time--I left out most of the balls and luncheons:

No tickets are required to view the Inaugural Ceremony on the National Mall west of 4th Street.

If you'd like to see the pictures and bios of the horses and riders who were selected for the Inauguration Parade, click here.

Past Parades: The black and white is President Taft's. 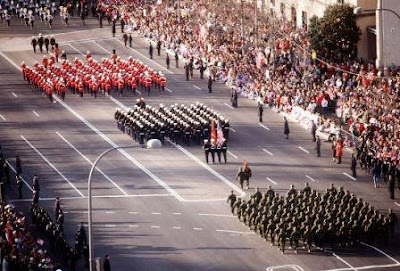 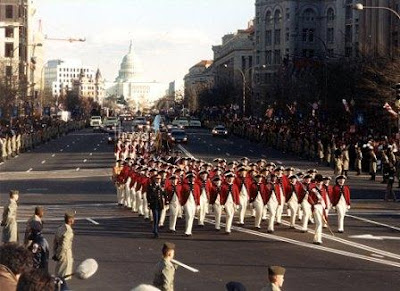 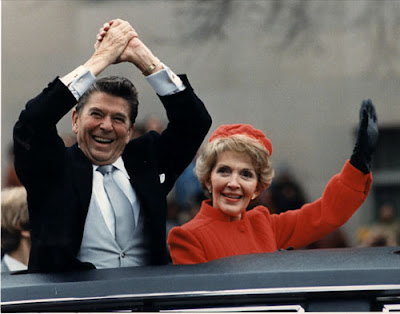 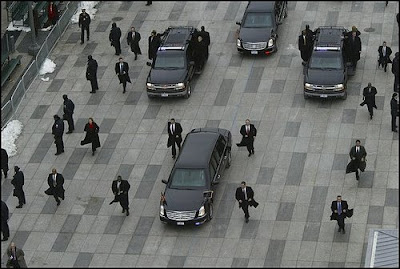 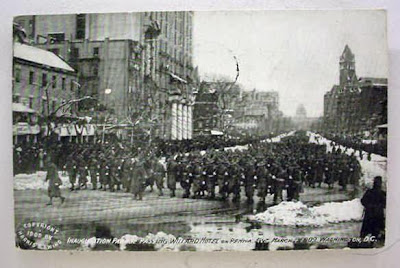 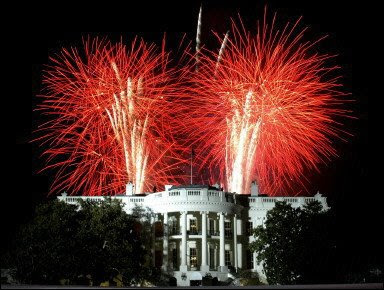 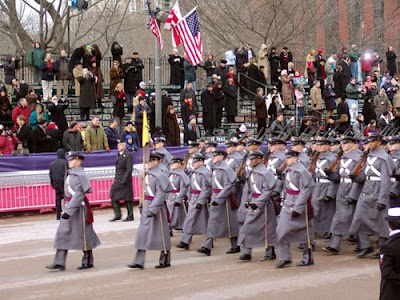 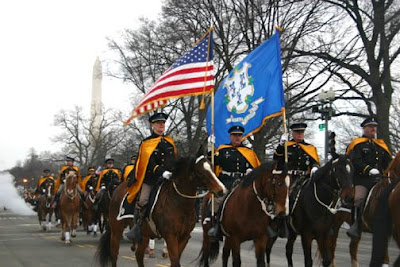