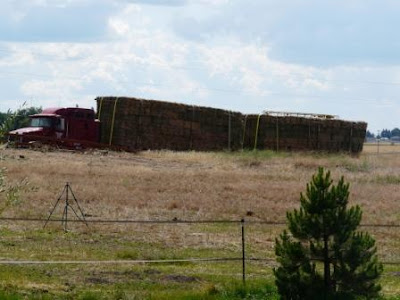 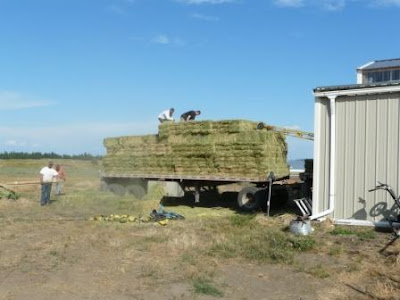 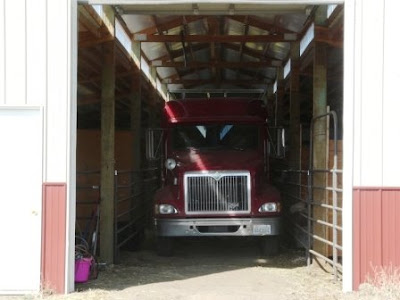 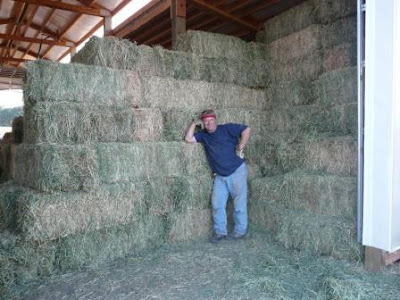 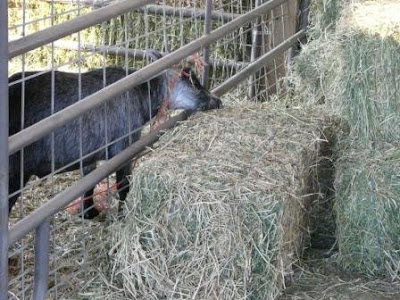 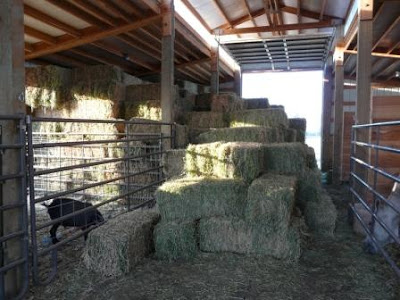 Anyone else have thoughts on alfalfa versus grass?
Posted by Linda at 12:38 PM