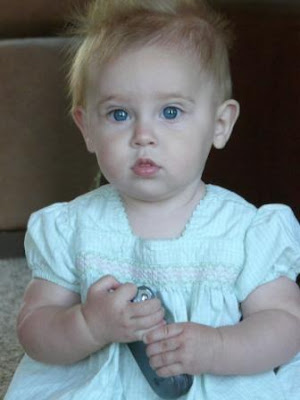 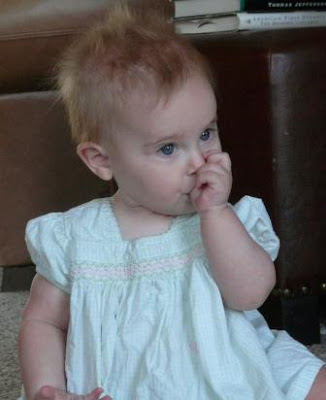 Just wanted to update everyone on Catherine's progress. We were hoping she'd be off the respirator today, but it looks like it will be tomorrow.

The more we spoke to doctors and nurses involved with the airlift and surgery, the more we realized what a miracle it is she is alive. The bean had gone down the wrong pipe and onto her vocal chords, obstructing the air. During the surgery, they had to be very careful not to drop or break the bean--which would cause it to fall into the lungs. She is so small, the task of bringing the bean up was very delicate and took them a long time.

The team who took care of her on the helicopter had to get oxygen past the bean to keep her alive. About five minutes before landing, the obstruction shifted and totally blocked the air--then it shifted around again and she got a little air. Since time was so critical--it was a miracle that the doctor they needed just happened to be close to the hospital--out on the sidewalk--so they pulled him in immediately for surgery.

I had hoped to ride horses with the other kids yesterday, but it began to rain like crazy--and then snow. It is finally clearing up a little around here, but they spent the day with one of their other sets of grandparents--everyone's pitching in to help. In a few minutes, they'll be back with us, and our neighbors brought over a pan of lasagna and muffins to help out so we don't have to cook.

Everyone has been really helpful and kind--and we're very thankful for all the good wishes!
Posted by Linda at 5:28 PM